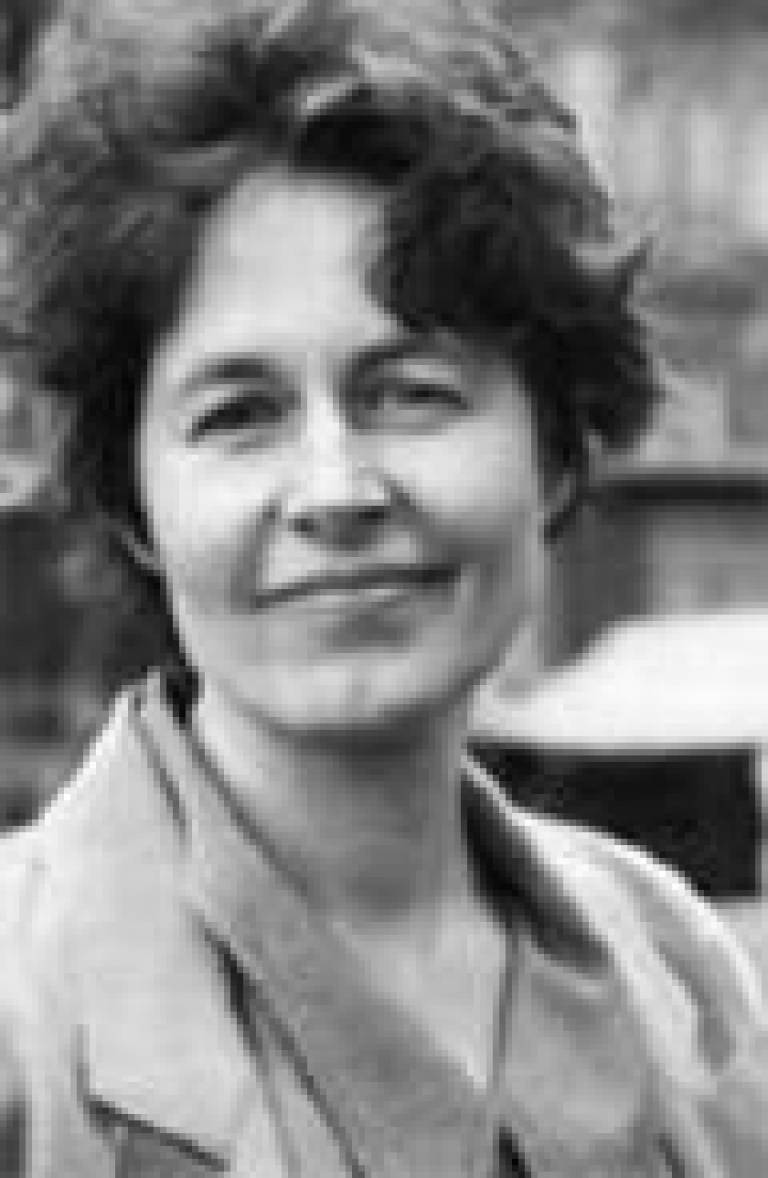 Isabel Hoving, writer-in-residence at UCL Dutch, will deliver a talk, 'The Good, the Bad, and the Wild', on Monday 16 March at 5pm in Foster Court (room 124). The event is free and all are welcome.

Dr Hoving, an academic and novelist, said: "The Other, the Alien, and the Wild abound in western writing. No wonder: western literature needs its supposedly pre-modern other to articulate its own identity, and explore both its differences and its affinities with that otherness. In recent decades this strategy of identification has been widely criticised, notably by postcolonial theorists who uncovered the epistemological violence in the western imagination of the wild. But to what extent has their important work led to radical changes in the literary imagination? Less than expected, perhaps.

"As a fiction writer who is also working as a postcolonial theorist, this discrepancy fascinates me. Should we look for the cause in a lack of literary talent, or in an inability to transcend a Eurocentric imagination? In my talk I will discuss several literary attempts to evoke the wild (including my own writing). I will also explore the tensions between the writer's objectives and obsessions, and those of the theorist."

UCL Dutch is the first and largest centre for the study of the culture and history of the Low Countries. It offers undergraduate and postgraduate courses on subjects such as Dutch language and literature, Dutch and Belgian political and cultural history, and translation studies. The department also pioneered a collaborative translation project involving students from UCL, Cambridge and Sheffield Universities using online technologies to translate a literary work.

The department hosts an annual Dutch writer-in-residence programme. This involves a Dutch or Flemish writer, whose work has been translated into English, being in residence in the department for the academic year.

Isabel Hoving's book, The Dream Merchant (Walker Books, 2006), translated by Hester Velmans, was first published in Dutch and won the Golden Kiss, the Netherlands' most prestigious children's book prize, in 2003. The co-editor of a five-volume series on the impact of migrants on Dutch culture, Hoving is also the author of several books on gender and postcolonial studies, including In Praise of New Travelers: Reading Caribbean Migrant Women Writers (Stanford University Press, 2001).