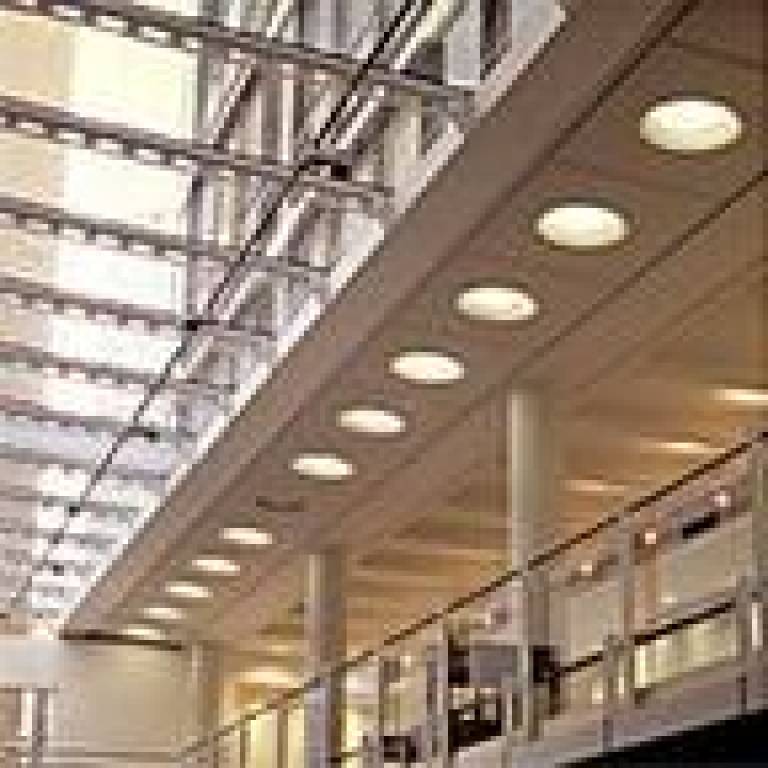 A research collaboration co-funded by the Wellcome Trust has identified a new genetic cause for primary ovarian insufficiency, a condition which can lead to infertility in women - a finding which could lead to the development of a possible diagnostic test.

Primary ovarian insufficiency, also known as premature ovarian failure, is characterised by the loss of normal function of the ovaries before the age of 40 years. It is a common condition, affecting around one in a hundred women. It can be caused by a number of factors, including autoimmune diseases, but in many cases the exact cause is unknown. Scientists believe that there is likely to be a genetic basis for the condition in some women, since a substantial minority of cases occur within families; however, only rare genetic mutations have been identified to date, which cause only a minority of cases.

Research led by Dr Ken McElreavey and Dr Anu Bashamboo from the Institut Pasteur in Paris has now identified mutations of a gene - known as NR5A1 - which are thought to be associated with  primary ovarian insufficiency. The results have been published online in the 'New England Journal of Medicine' (Lourenço, D. et al., 'Mutations in NR5A1 Associated with Ovarian Insufficiency'), and will be available in print in the 19 March issue. 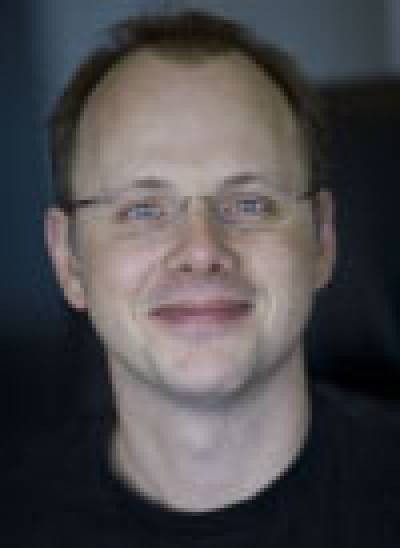 "We have shown that variations in this gene can be associated with loss of ovarian function," says Dr John Achermann (left), a Wellcome Trust Senior Research Fellow at the UCL Institute of Child Health, who collaborated in the study. "We know from animal studies that NR5A1 plays a key role in the development of the ovaries. Here, we have confirmed that the gene also plays an important role in humans."

Studies in mice have shown that NR5A1 (also known as steroidogenic factor 1) regulates the genes required for development of the sex organs. In particular, in females it regulates follicle function - the structure in the ovary which contains the egg  - and in males, development of the testes. It also regulates steroid production: oestrogen in females; testosterone in males.

The researchers studied four families with a history of ovarian deficiencies in the females and disorders of sex development in the males, as well as twenty-five girls or women with known ovarian insufficiency, and found changes in the NR5A1 gene in all four families and in two of the twenty-five sporadic cases. These changes were not found in more than 700 controls (people with no reported ovarian or sex development disorders).

The researchers believe that the findings offer hope of developing a possible diagnostic test, particularly for women with a family history of premature ovarian failure. Dr Achermann adds: "Even for women carrying an NR5A1 mutation, it does not necessarily mean that they will develop ovarian insufficiency later in life, and nor does it tell us when this may occur." Nevertheless, "this study is an important step towards understanding how ovaries and testes develop and function and also how some forms of primary ovarian insufficiency arise."

The research was supported by the Agence Nationale de la Recherche-GIS Institut des Maladies Rares, the March of Dimes Foundation, the National Institute for Health Research Biomedical Research Centre and the Wellcome Trust.

Dr John Achermann's main research interests include the molecular genetics of adrenal and reproductive development and function, and their relevance to human disease or disease susceptibility. He is currently investigating novel mechanisms of adrenal and reproductive biology in humans as part of a Wellcome Trust Senior Fellowship and novel genetic aspects of testis development as part of the European Union (FP7) Consortium, EuroDSD.

The UCL Institute of Child Health is the leading British academic research institution for child health. Established in 1945, it aims to improve the health and wellbeing of children through world-class research, education and public engagement. Research is carried out in seven main themes: biochemical and nutritional sciences; cancer; cardio-respiratory sciences; genes, development and diseases; infection and immunity; neurosciences and mental health; and population health sciences.