WHO responds to findings of UCL-led commission with landmark resolution 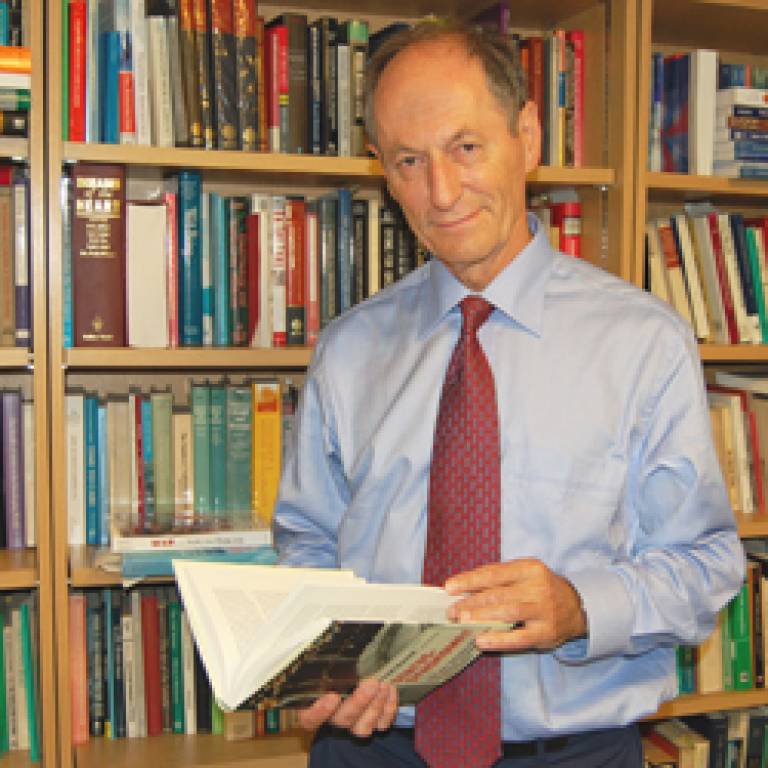 The World Health Organisation (WHO) has agreed a landmark resolution in response to the final report of the UCL-led Commission on Social Determinants of Health (CSDH).

Social determinants of health are the conditions in which people are born, grow, live, work and age, including the health system.

They are shaped by the distribution of money, power and resources at global, national and local levels, which are themselves influenced by policy choices.

These determinants are responsible for health inequities - the unfair and avoidable differences in health status seen within and between countries.

Responding to increasing concern about widening inequities, WHO established the CSDH in 2005 to provide advice on how to reduce them.

Last month the World Health Assembly, the decision-making body of the WHO, agreed a resolution in response to the final report.

After thanking the CSDH for its work, health ministers and senior health officials from 192 countries agreed to:

Professor Marmot said the WHA's resolution had the potential to be a step change in the way global health was conducted.

He said: "When people talk about global health, they're talking about either major fatal diseases or health systems. They're both important. What we've said, which may sound obvious but needed to be made explicit because no one considered it, was that we have to focus on the conditions in which people are born, grow, live, work and age.

"That is now what most people in global health are doing. The resolution calls on WHO to do things differently, and in its turn call on countries and other international organisations to see global health and health inequalities as important parts of their overall focus.

"Perhaps more importantly, we're saying 'put social justice right at the heart of everything you do'. That is why this resolution has the potential to be a step change. Whether that happens depends on the degree to which countries are going to do that."

For more information about WHO, the CSDH and its final report follow the links above.

The Department of Epidemiology & Public Health is a multi-disciplinary department that aims to develop a better understanding of health and prevention of ill health through vigorous research and the development of research methodology. This knowledge is applied via undergraduate and graduate teaching, contributions to national and international health policy and contributions to the wider public understanding on health.

UCL's research strategy defines Grand Challenges as those areas in which it is facilitating cross-disciplinary interaction - within and beyond UCL - and applying the institutions collective strengths, insights and creativity to overcome problems of global significance. The first of these is the Grand Challenge of Global Health.