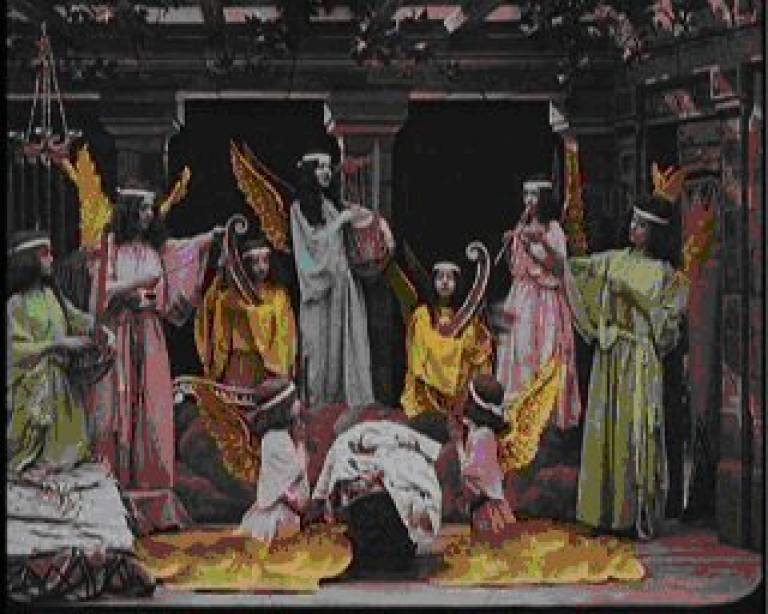 In the first four decades of cinema, hundreds of films drew their inspiration from tales of ancient Greece, Rome, Egypt and the Bible.

Professor Wyke has organised a free screening of the rarely seen films at the UCL Bloomsbury Theatre on Monday 22 June.

Here she explains her attempt to collate and analyse them as a group - and why they remain so under-studied.

For more information about the films, visit the website of UCL Greek & Latin.