UCL is showcasing pioneering research in biology, health and space science as part of the Royal Society's Summer Science Exhibition.

The exhibition is the highlight of the society's calendar and features over 20 interactive exhibits covering everything from art to engineering to physics.

The university's contribution to this year's exhibition, which is held from 30 June to 4 July, includes:

The UCL Institute of Cognitive Neuroscience and the Max Planck Institute for the History of Science in Germany are studying how the brain undergoes dramatic development in certain regions during adolescence, and how it can explain adolescent behaviour.

The research has studied how certain areas of the brain, especially the prefrontal cortex, are activated during tasks that involve decision making, empathy and self-awareness. Activity in this area of the brain when thinking about intentions and emotions was found to be higher in adolescents than adults.

Researchers at UCL and the Royal Free Hospital are developing new optical techniques to locate and assess a key lymph node to identify whether breast cancer has spread. The new techniques will reduce the need for immediate laboratory analysis of the tissue with image interpretation by an expert. It would save time that could be used to start a treatment regime for the patient if cancer is found. 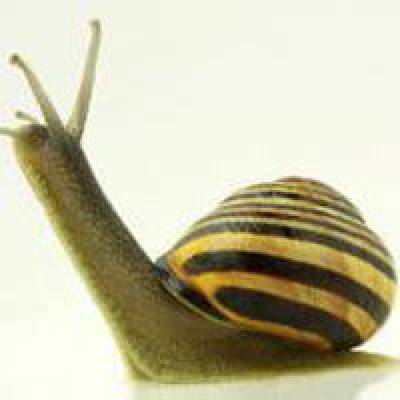 Professor Steve Jones (UCL Biology) is among those marking the 200th anniversary of Charles Darwin by conducting the largest evolutionary survey undertaken in a wild species. He is part of a team of collaborators from 14 countries who are asking the public across Europe to help them find out if two types of banded snail have evolved in response to changes in their environment.

Christine Brockley-Blatt will help to explain the UCL Mullard Space Science Laboratory's (MSSL) contribution to the European Space Agency's Herschel and Planck missions, which are set to revolutionise our knowledge of the universe. Herschel will look at the birth of galaxies and stars and the building blocks of the planetary systems forming today. MSSL supplied SPIRE, one of the three instruments on board Herschel.

Visitors to the exhibition, which is free, will have the chance to quiz the scientists and engineers about their research.

Many of UCL's academics are Fellows of the Royal Society, which is the national academy of science of the UK and the Commonwealth. It supports young scientists, engineers and technologists, influences science policy and debate scientific issues with the public.