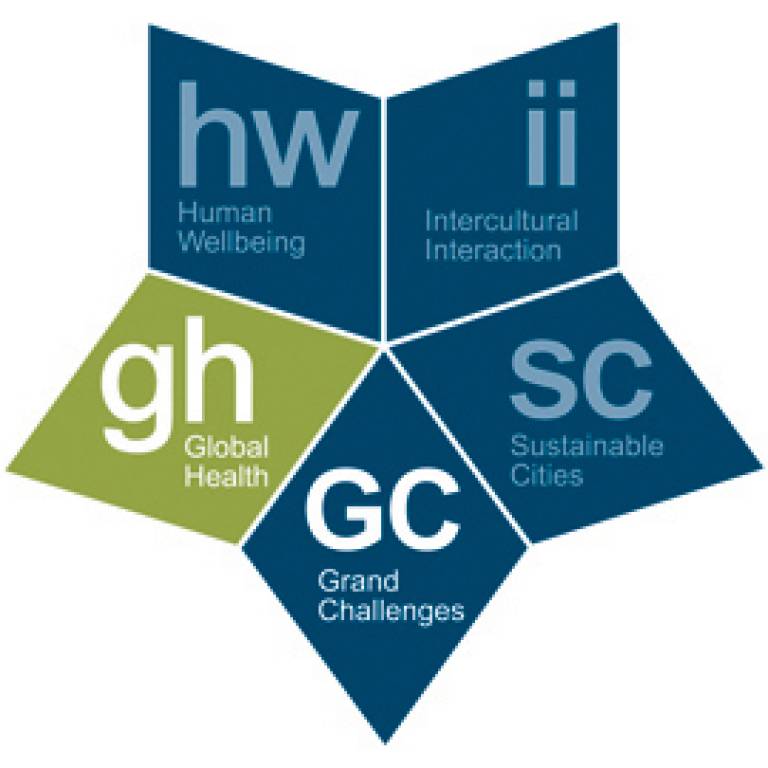 Six briefing papers on managing the health effects of climate change - commissioned from UCL by the Commonwealth Secretariat for the May 2009 meeting of Commonwealth Health Ministers - have been published.

The briefings draw on the UCL-Lancet Commission on Managing the Health Effects of Climate Change report, which was launched just prior to the Commonwealth Health Ministers Meeting on Health & Climate Change and the World Health Assembly meeting - which sets priorities for the World Health Organization (WHO) - on 17-18 May 2009.

Dr Mary Phillips, UCL Director of Research Planning, attended the meetings in Geneva, Switzerland. She said: "Both the briefing papers and the report itself were well-received by health ministers. Dr Margaret Chan, Director-General of the WHO, addressing the ministers, praised the UCL-Lancet Commission's report as very valuable."

The report asserts that climate change is the biggest global-health threat of the 21st century. It was the work of UCL academics from many disciplines across the university - including health, anthropology, geography, engineering, economics, law and philosophy.

Lead author Professor Anthony Costello (UCL Institute for Global Health) said: "This climate-change project brought down the traditional interdisciplinary barriers common at all universities, and hoped it could act as a model for global governance bodies to work together. The UCL Institute for Global Health is developing an institution-wide agenda leading to strategies, programmes, research and teaching to bring our combined expertise to bear on the Grand Challenge of Global Health."

Professor David Price, UCL Vice-Provost (Research), said: "The UCL-Lancet Commission's work is an exemplar of how UCL wishes to take its research forward. The world's major problems - such as climate change - are complex and systemic. We can only address challenges such as this by harnessing our collective expertise, by working across and beyond traditional disciplines. Then we must ensure that our findings reach and influence legislators, policymakers, practitioners and the public."