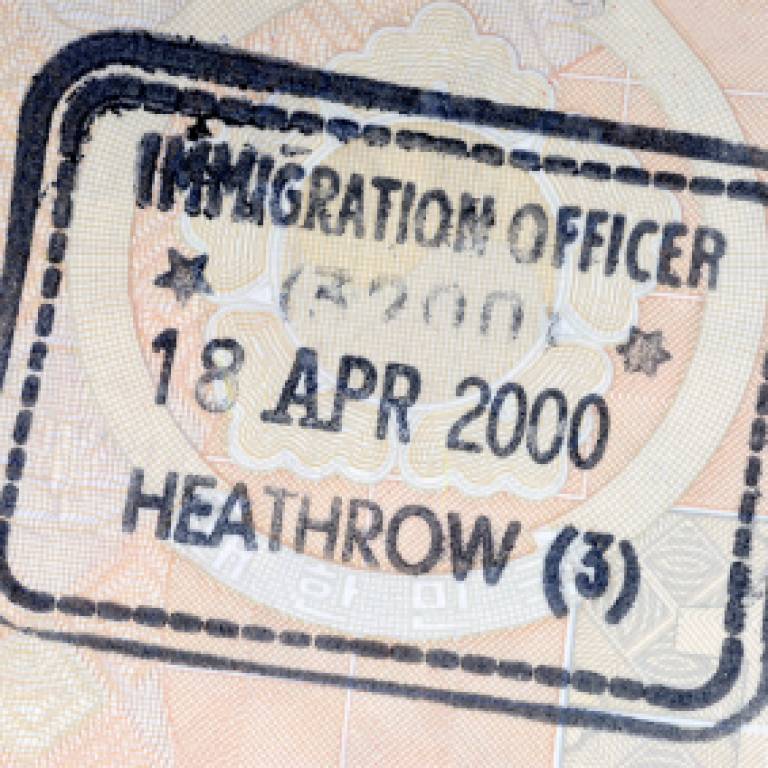 Immigrants from the eight Central and Eastern European countries that joined the European Union in May 2004 are less likely to be claiming welfare benefits and less likely to be living in social housing than people born in the UK, according to a new paper from UCL.

What is more, they have made a positive contribution to the UK fiscal system, paying more in taxes than they receive in direct and indirect public transfers (such as benefits, NHS healthcare and education).

These are the central findings of the most comprehensive analysis to date of the fiscal consequences of migration to the UK following EU enlargement to take in the so-called 'A8 countries' - the Czech Republic, Estonia, Hungary, Latvia, Lithuania, Slovakia, Slovenia and Poland.

The research report - written by Professor Christian Dustmann, Tommaso Frattini and Caroline Halls from the Centre for Research and Analysis of Migration (CReAM) at UCL - provides an analysis of the fiscal contribution of A8 immigrants in the four years after accession. It shows that:

The study also shows that on average, A8 workers have a better educational background than UK-born workers, but receive lower wages ¬- especially in the period immediately after coming to the UK. Despite this disparity, A8 immigrants are net contributors to the public finances.

The main reason for this is that they have a higher rate of labour force participation (increasing the number of fiscal contributors), and make less use of benefits and public services.

For example, in 2008/09, A8 immigrants represented 0.91% of the total UK population, but contributed 0.96% of total tax receipts and accounted for only 0.6% of total expenditures.

Professor Christian Dustmann, director of CReAM and co-author of the study, said: "Our research contributes important facts to the debate on the costs and benefits of A8 immigration. It shows that A8 immigrants are far less likely to live in social housing or to claim benefits. We were surprised about the large net fiscal contribution made by these immigrants, given their relatively low wage position in the UK labour market.

"A8 immigrants are on average more educated than natives and figures show that they experience rapid wage growth during their stay in the UK. We should therefore expect their tax payments to increase considerably over the next few years."

CReAM is an independent and interdisciplinary research centre located in the Department of Economics at UCL. CReAM's research focuses on the causes, patterns and consequences of international population mobility and movements affecting UK, Europe and associated global processes. CReAM aims at informing the public debate on migration in the UK and in Europe by providing new insight, helping to steer the current policy debate in a direction that is based on carefully researched evidence without partisan bias.