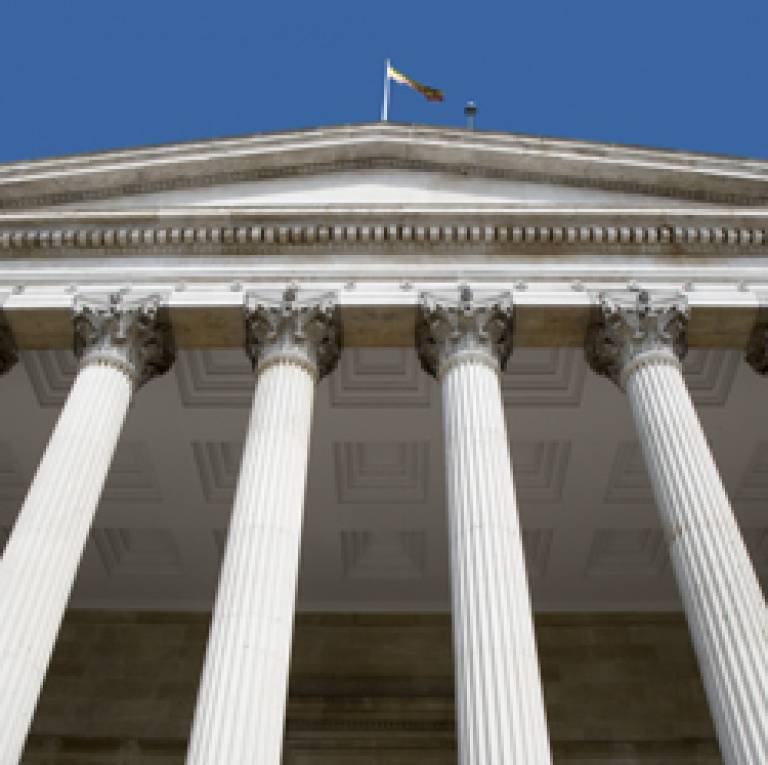 The Medical Research Council (MRC) has announced that UCL received the largest amount of funding and highest number of awards through its grants and fellowships programme in 2008/2009. UCL also made the highest number of grant applications deemed "internationally competitive".

Funding excellent research is at the heart of the MRC's stated mission to improve human health: "To achieve this, we support research across the biomedical spectrum, from fundamental lab-based science to clinical trials, and in all major disease areas. We … give a high priority to research that is likely to make a real difference to clinical practice and the health of the population."

Professor David Price, UCL Vice-Provost (Research), said: "The quality and success of UCL's applications for MRC grants and fellowships reflects our strengths in - and beyond - biomedicine. We share the MRC's commitment to fostering world-leading research and to ensuring that we maximise its impact."