Two members of the UCL Department of Physics & Astronomy have been honoured by the Royal Astronomical Society (RAS) for their outstanding contribution to the field in the society's allocation of medals for 2009.

Professor David Williams, Emeritus Perren Professor of Astronomy, has been awarded the Gold Medal, the highest honour, for his contribution to the field of astrochemistry. The society acknowledged Professor Williams' work in introducing the field of astrochemisty as a modern discipline to the UK and enabling it to develop into a major research area.  Professor Williams has applied astrochemistry to the study of progressive phases of star formation, from prestellar objects to the disks and planets found around young stars. In addition, Professor Williams has been commended for his leadership of research groups in Manchester and London; for more than 300 publications in refereed journals and numerous books, and for his former presidency of the RAS. 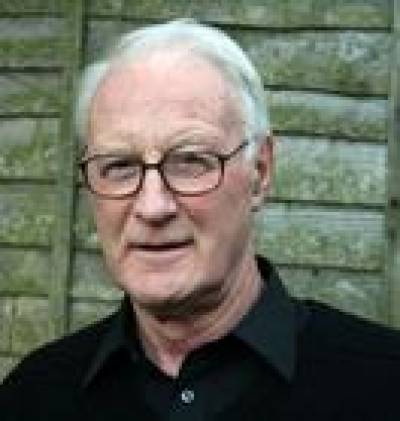 Professor David Williams commented: "I'm absolutely delighted to receive this great honour from the Royal Astronomical Society. I believe the award is a recognition of the very important role that the new interdisciplinary subject of astrochemistry plays in modern astronomy. I have been very fortunate throughout my working life to have been associated with many talented colleagues at UCL and elsewhere and to work with them to exploit the potential of astrochemistry in studying the reservoirs of matter from which stars have formed."

He adds, "The demands that astrochemistry places on the related subject of chemistry are severe, and it has been a rewarding experience for me to see the enthusiastic response from researchers in chemistry, particularly at UCL, in meeting those needs." 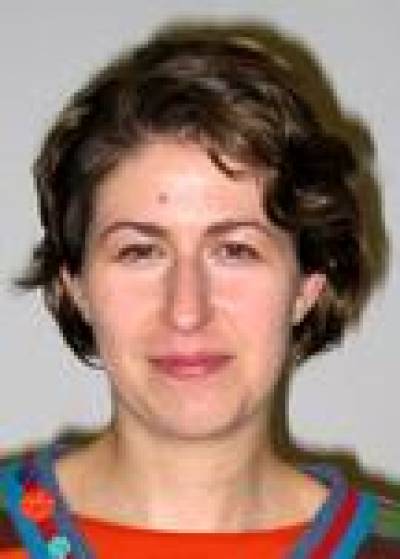 Dr Sarah Bridle, Lecturer in Astrophysics, has been awarded the Fowler Prize for Astronomy in recognition of her work as an early career scientist. She has made significant contributions to cosmology, in areas ranging from the cosmic microwave background radiation to gravitational lensing. She has completed work on how to maximise the amount of information obtained from the next generation of data sets that will come from instruments such as the Square Kilometre Array (the large radio observatory planned for the next decade). Dr Bridle's work has enabled significant progress in the field.

Dr Bridle commented: "I am absolutely delighted. I am extremely grateful to those who took the time to nominate me."

For more information, follow the links at the top of the page.