Health implications of the crisis in finance and trade 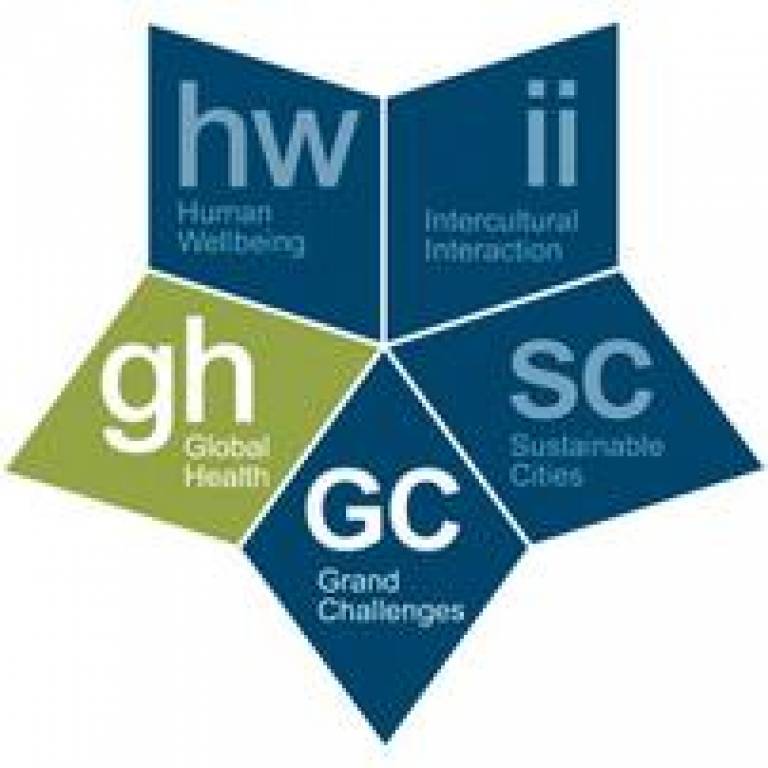 
This year's third UCL Institute for Global Health (IGH) Symposium, held on 21 January 2009, was a five-person panel and audience discussion of 'The Crisis in Global Finance and Trade: What are the implications for health?'

Ann Pettifor, co-founder of the Jubilee 2000 debt cancellation campaign, indicated that present policymakers remain in thrall to the financial sector - despite its track record. She called for a reversal of the massive deregulation of the sector and a reintroduction of the Keynesian subordination of the financial sector's interests to that of the 'real economy'.

Professor Richard Smith, an economist at the London School of Hygiene & Tropical Medicine, said that international trade governance, mainly through the WTO, was focused and exercised within a legal framework; in contrast, international health governance was amorphous, unstructured and unenforceable. For example, where the WTO's Agreement on Trade-Related Aspects of Intellectual Property Rights protection of pharmaceuticals was legally binding, the WHO's Model List of Essential Medicines was merely advisory. Because of this, trade always trumps health. The health community must become more sensitised to and engaged with these issues.

Richard Horton, Editor of 'The Lancet' and UCL Honorary Professor, said the financial crisis will have catastrophic and long-term effects on health. The available evidence from past crises was not being examined by those in power. Humanity, especially those people reliant on foreign aid, are on the precipice of calamity: household incomes will fall, prices of drugs will rise and already fragile health systems will contract - depriving people of access to adequate healthcare. Even short-term under-nutrition causes long-term health problems - resulting in problems on a generational scale. This would be exacerbated if developed nations do not provide the support they have pledged.

Daniel Rogger (UCL Economics) said that in parts of the developing world, the impact of inefficient and ineffectual public expenditure was being compounded by the food crisis and conflict. Public empowerment and international standards in health were key. Politicians will respond to public demand; a vigorous public campaign is called for.

Dr David McCoy (UCL Centre for International Health & Development) called for an alternative development paradigm, since the current one could be described as a 'smash-and-grab' operation. Greed, negligence and corruption were among the factors behind the richest 10% of the world's population having 72% of global household wealth and the poorest 30% having 1% of it. There is a danger that necessary international economic, trade and development reform would be led by the wealthiest - the G20 - at the exclusion of more than 100 countries, and thus be unlikely to meet the urgent need for the redistribution of wealth.

The panel's remarks were supplemented by a variety of contributions from the audience. Asked by the symposia's chair, Professor Anthony Costello (UCL Institute for Global Health), to name one thing that should be done, Daniel Rogger cited citizen action, showing the government that this issue is important to the public. Ann Pettifor advocated government control of interest rates and not allowing the private sector to run the economy. Professor Smith suggested a reassertion of health issues in the reform of the trade system, something that could only be accomplished by the inclusion of people who worked in health. Dr McCoy said that the crisis offers a window of opportunity - a brief one - to put health at the centre of our economies. Professor Horton suggested the recognition of solidarity and generosity as the lifeblood of our survival.

The UCL IGH holds a series of challenging and stimulating multidisciplinary global health symposia, which aims to encourage the UCL community to learn more about, and get involved in global health. The underlying philosophy of the institute's work is that the solutions to achieving sustained long-term health improvement reside equally in all our faculties, from the arts and humanities, built environment, engineering and law, to basic and applied biomedical sciences. UCL's Grand Challenge of Global Health is coordinated by the UCL IGH.