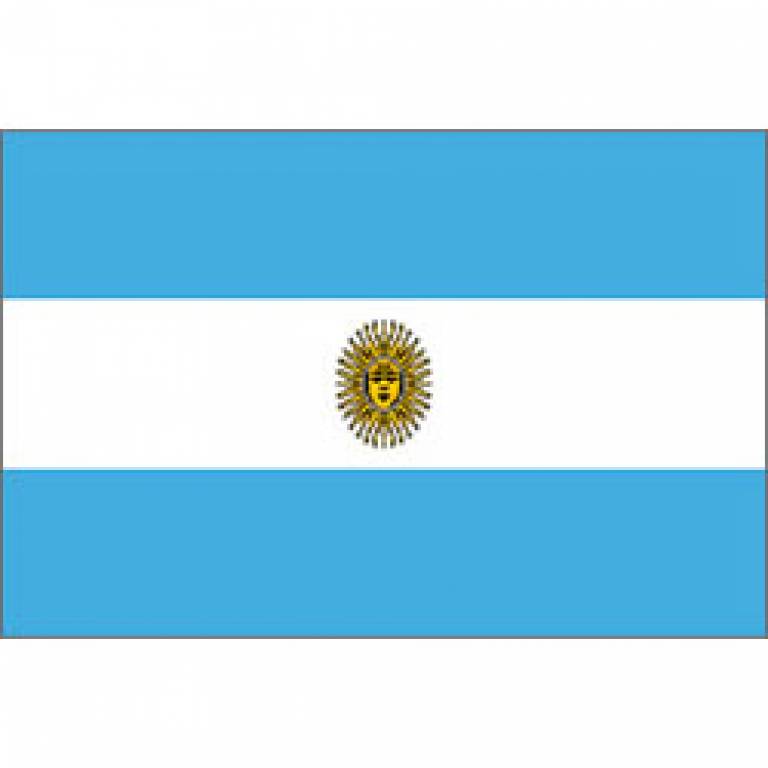 Argentina has come top of a ranking of nation states according to their ratification of the world's principle international treaties on human rights, humanitarian law and international crimes.

These are among the findings of the first survey to present a global and comprehensive picture of the commitment of states to human rights through international law, published today by the UCL Department of Political Science to mark International Human Rights Day.

Key findings of the survey include:

· Argentina is the single highest ranked ratifying nation, with 24 out of a possible 24 points. The states with the lowest number of points - 3 - are Kiribati and Bhutan;

· The Convention on the Rights of the Child (CRC) has the highest ratification rate at 99%, and is a treaty that only two states have failed to ratify, Somalia and the United States of America

· The least ratified of the core United Nations human rights treaties is the International; Convention on the Protection of Migrant Workers and Members of Their Families, which has been ratified by only 22% of nation states;

· Only 8% of states (16 in total) accept individuals to bring human rights violations complaints against them before ­all core United Nations human rights treaties. 10 of these states are from Europe, five from Latin America and only one (South Africa) from Africa;

· The USA shares the same overall ranking as Somalia, Guinea-Bissau and Eritrea.

The treaties surveyed are: eight core United Nations human rights treaties and their optional protocols, the 1949 Geneva Conventions and their Additional Protocols, the 1951 Convention Relating to the Status of Refugees and its protocol, the Rome Statue of the International Criminal Court and the Genocide Convention of 1950. The survey also details commitment to global individual complaint mechanisms, regional human rights systems in the Americas, Africa and Europe and the judgements delivered by the two regional Human Rights Courts in the Americas and Europe.

Dr Başak Çalı (UCL Political Science), lead author, said: "The survey recognises that nominal commitment does not mean real commitment and that there are a myriad of reasons informing a state's decision to ratify - or not - an international treaty in addition to a genuine commitment to implementing the provisions of a treaty.

"Issues states consider include costs of commitment, mimicking like-minded states and reputation. States which emerge from authoritarian pasts, such as Argentina, show a stronger commitment in order to signal future democratic and human rights-respecting intentions. Regional factors also play an important role. Europe and South America are far more committed than the rest of the world. The USA and China are less committed than other members of the Security Council or, indeed, the G8.

"Nominal commitment, even though it is not a smooth path to real commitment, is a central focus of international NGO campaigning. It creates important opportunities for the mobilisation of civil society groups, enforcement by domestic courts and attitude change amongst politicians and the public at large towards human rights issues."

To access the survey, use the link at the top of the article.

The treaties considered by the survey are: