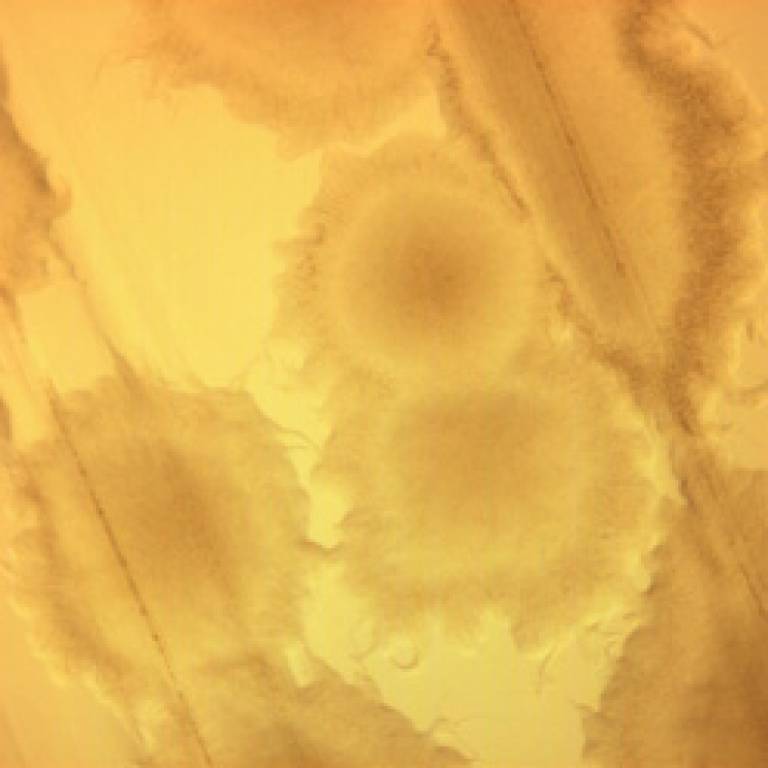 UCL Eastman Dental Institute is coordinating a research consortium that has won a European Community grant worth more than £4.5 million to investigate the effects of antibiotics on antibiotic-resistant bacteria in humans.

The project, which will focus on the emergence and persistence of antibiotic-resistant bacteria in humans, brings together nine European partners from the university and commercial sectors with expertise in microbiology, molecular biology, metagenomics, micro-arrays, gene sequencing and clinical trials.

Antibiotic resistance is one of the major medical problems facing humankind today as evidenced by the recent threat of Methicillin-resistant Staphylococcus aureus (MRSA). The problem is widespread, affecting almost every bacterial species for which treatment with antibiotics is available, including organisms responsible for skin, bone, lung, and bloodstream infections; foodborne infections; and infections transmitted in hospitals.

In recent years, resistance to several antibiotic classes has developed in some species, resulting in the occurrence of multidrug-resistant bacterial strains, also known as 'superbugs'. The occurrence of superbugs is associated with treatment failures, higher morbidity and mortality, and increased cost.

In Europe, it has long been recognised that antibiotic resistance is a multifaceted threat to the health of the European population.  All European countries are seeing a steady decrease in antibiotic effectiveness. This trend is likely to become more pronounced due to increasing antimicrobial use in emerging market communities, travel and migration.

Measures to prevent, or contain, the increase in antibiotic-resistant organisms requires knowledge of both how they originate and how they spread.  The team, coordinated by the institute's Professor Michael Wilson, will study the impact of different antibiotics in inducing resistance among the bacteria which make up the indigenous microbiota - or microorganisms - of humans.

The researchers - including the institute's Professor Peter Mullany, Dr Adam Roberts, Dr David Spratt, Dr Aviva Petrie and Dr Michael Hubank - will investigate the impact of four different types of antibiotics on the emergence of antibiotic-resistant organisms and their persistence at different parts of the body. The research will go on to identify the genes responsible for resistance in the antibiotic-resistant organisms and will determine the full complement of resistance genes (the 'resistome') present. Changes in the microbiota due to antibiotic use will also be determined.

It is anticipated that the research will provide vital information to governmental and healthcare agencies to help formulate measures to reduce the spread of antibiotic resistance.