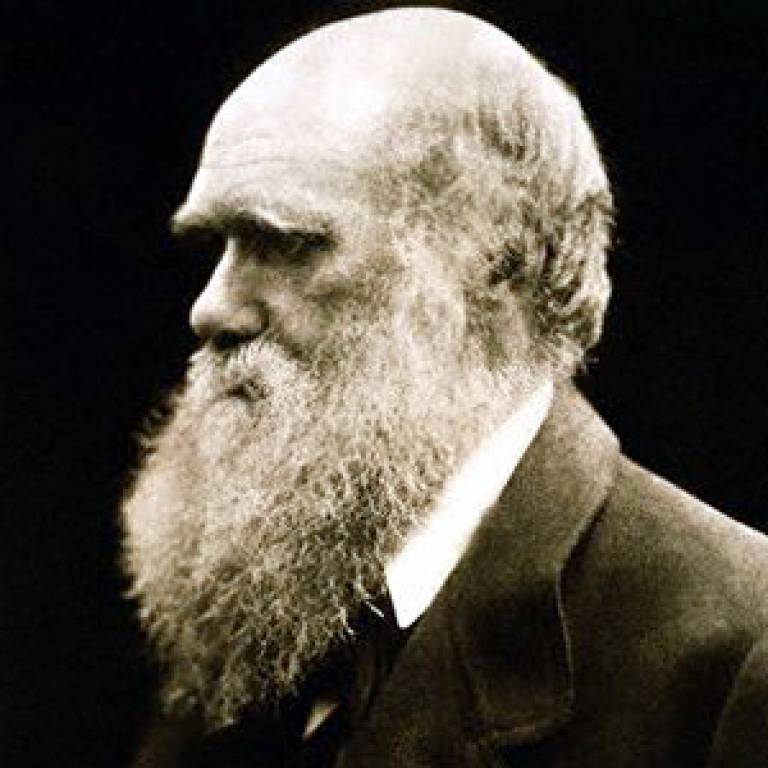 Academics from UCL are taking part in Europe's largest science festival next month, where they will discuss subjects ranging from the fate of Celtic languages to the presence of water on Mars.

The British Science Festival brings more than 350 top scientists and includes hands-on family days, debates on modern science, and unique opportunities to question some of the country's finest minds.

Seven staff from the university will speak at the festival, which runs from 5 September to 10 September and takes place in Surrey.

In addition to talks and debates at the University of Surrey, there will be a host of events throughout the county.

UCL's growing contribution to the festival, which coincides with the International Year of Astronomy 2009, includes:

The festival, which is supported by the British Council, is working in partnership with the Darwin Now project to mark 200 years since the birth of Charles Darwin and celebrate his legacy and impact.

For more information on times, tickets and a more detailed description of the festival, visit the link above.

UCL academics engage with the public in numerous different places, from schools to festivals. The university also hosts a wide range of public events, including the annual UCL Lunch Hour Lecture series, which run weekly during the autumn and spring terms.

THe UCL Public Engagement Unit is part of UCL's Beacons for Public
Engagement programme, and has information about the university's initiatives and how to get involved.