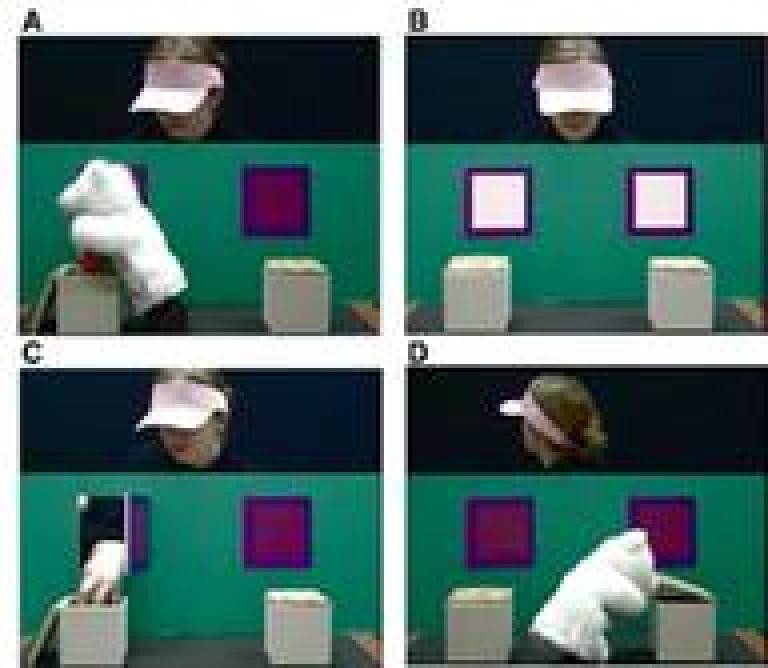 Highly intelligent adults with Asperger's Syndrome have difficulties with day-to-day social interaction. These difficulties have been explained by the term 'mindblindness'. This means an inability to explain and predict other people's behaviour on the basis of their psychological motives.

The 'mindblindness' theory was first proposed in 1985 by a team of UCL researchers and has now been widely accepted. However, one problem with the theory has since remained. Adults with Asperger's Syndrome pass all the tests of mindblindness. If their social difficulties, which are similar to those of autistic children, have to be explained in a different way, then the mindblindness theory would lose much of its power. A new study led by Professor Uta Frith, (UCL Institute of Neuroscience) and Atsushi Senju of Birkbeck College London published in Science, has now provided an answer to this conundrum.