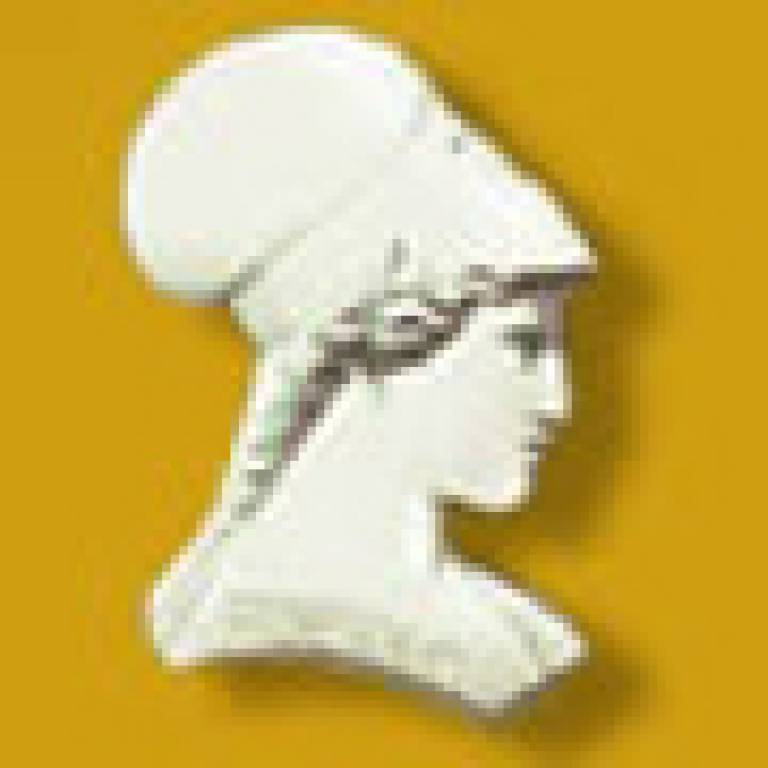 John Wood, Professor of Molecular Neurobiology at the UCL Wolfson Institute for Biomedical Science (WIBR), has won the Grand Prix Scientifique 2009 from the Fondation NRJ, at  the Institut de France.

The annual prize is open to research teams across Europe. The theme this year was 'pain and its treatments'.

Professor Wood is Head of the Molecular Nociception Group within WIBR. The group focuses on genetic approaches to understanding the biology of damage-sensing neurons, pain and touch. The group collaborates with research groups across the world to explore the physiology of pain perception.

The group's recent work has focused on ion channels that are essential for pain perception in mice and people, as well as the identification of neuronal subtypes that are responsible for particular types of sensation - for example, the sense of heat or pressure. This work has both practical significance in terms of the development of new pain-killing drugs, as well as providing new insights into nervous system function.

Professor Wood has been a neuroscience researcher for nearly 30 years. He is a principal investigator in the London Pain Consortium, and a participant in the World Class University Professor scheme of  Seoul National University in South Korea. In 2002, he co-founded Ionix pharmaceuticals, a start-up biotechnology company recently acquired by Vernalis that is based in Cambridge, UK, with the aim of developing  analgesic drugs directed against new targets defined by genetic research. Dr Wood is the author of more than a hundred research publications, and several books and patents.

Professor Wood will receive 50,000 Euro to support further research. He will receive the prize in a ceremony on 10 June 2009  at the Institut de France, Paris.

The Fondation NRJ was founded in 1999 to support medical research, particularly in the neurosciences. It is part of the Institut de France, which brings together five French academies, the most famous being the 'Académie française', concerned with the French language.

Image: The Institut de France's Fondation NRJ has recognised Professor John Wood's contribution to the understanding of pain and its treatments