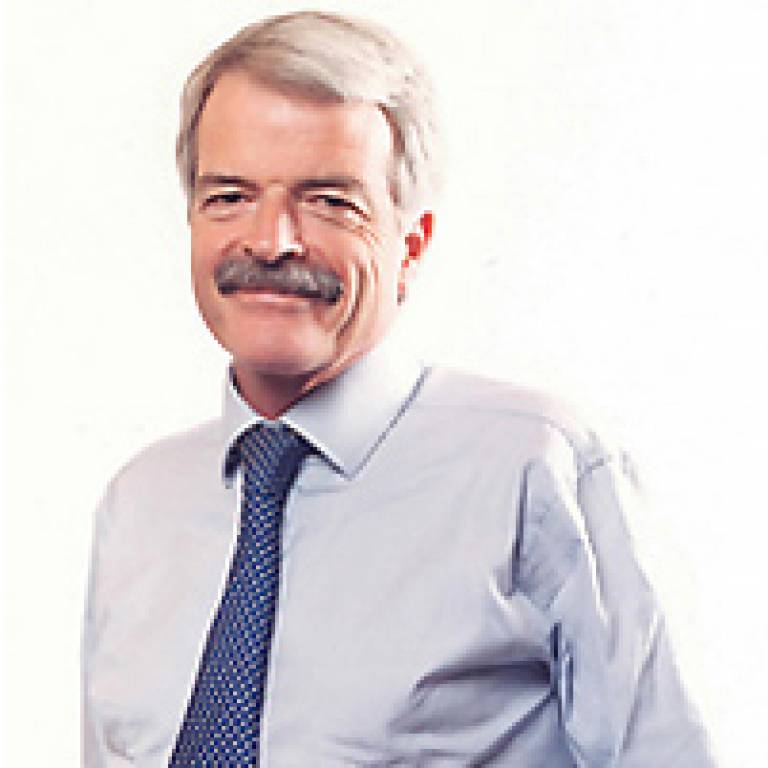 UCL President and Provost, Professor Malcolm Grant has been appointed to the board of the Higher Education Funding Council for England.Professor Grant will sit on the funding body for three years, with the possibility of reappointment for a second three-year term.

As a board member, he will help to manage HEFCE as a corporate body and will be responsible for developing policies and ensuring that the projects, programmes and activities the council undertakes are consistent with the overall provisions of the Further and Higher Education Act 1992.

The HEFCE advises Secretary of State for Innovation, Universities and Skills, John Denham, on the funding needs of higher education institutions in England and to distribute available funds.

Professor Grant has been President and Provost of UCL since 2003 and also chairman of the Russell Group of the UK's research-intensive universities, and UK Business Ambassadors. His other public duties have included chairing the Local Government Commission for England, the UK Agriculture and Biotechnology Commission and the Standards Committee of the Greater London Authority.

Professor Grant was one of three new board members appointed by Denham last week, alongside Sir Paul Judge, Chairman of the Chartered Institute of Marketing, and John Widdowson, Principal of New College Durham.