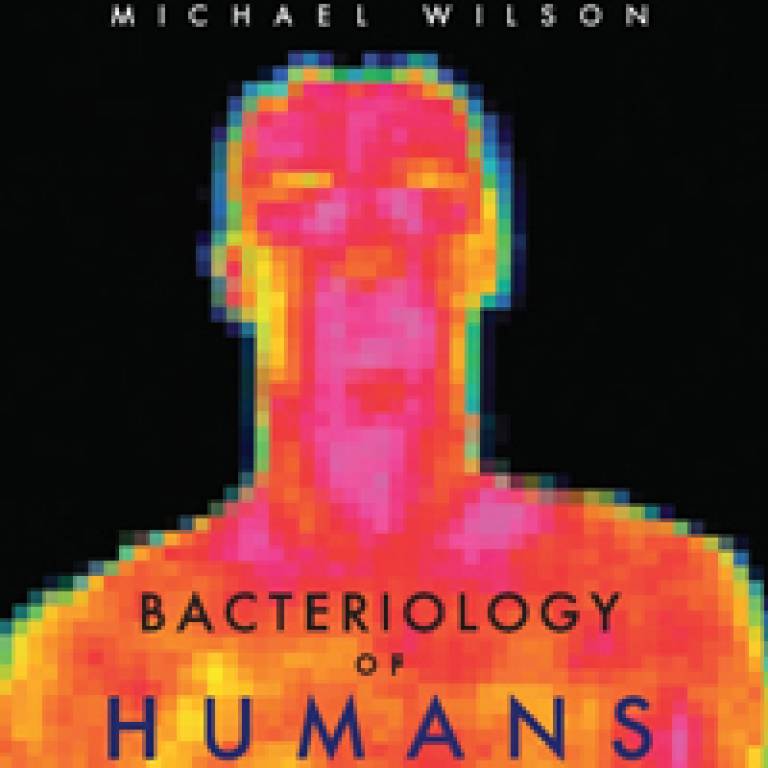 A UCL professor's study of the vast array of bacteria that healthy humans carry has won a major prize for medical science writing.

Michael  Wilson, who is Professor of Microbiology at the Division of Microbial Diseases at the UCL Eastman Dental Institute, and Honorary Principal Bacteriologist at the Eastman Dental Hospital, also took home £1,200 in prize money.

Motivated by Louis Pasteur's maxim, 'The germ is nothing. It is the terrain in which it is found that is everything', Professor Wilson set out in his book to uncover the enormous complexity of microbial communities found at many sites within healthy bodies. Because these microbes are not grown in laboratories, little is known about them, and only now are modern molecular techniques revealing some of the physiology and virulence potential of microbial communities.

The Medical Book Awards aim to encourage authors who work in the UK and write for medical students, medical professionals or the general public. Publishers will be invited to submit entries to next year's awards from 20th January to 20th April 2009.