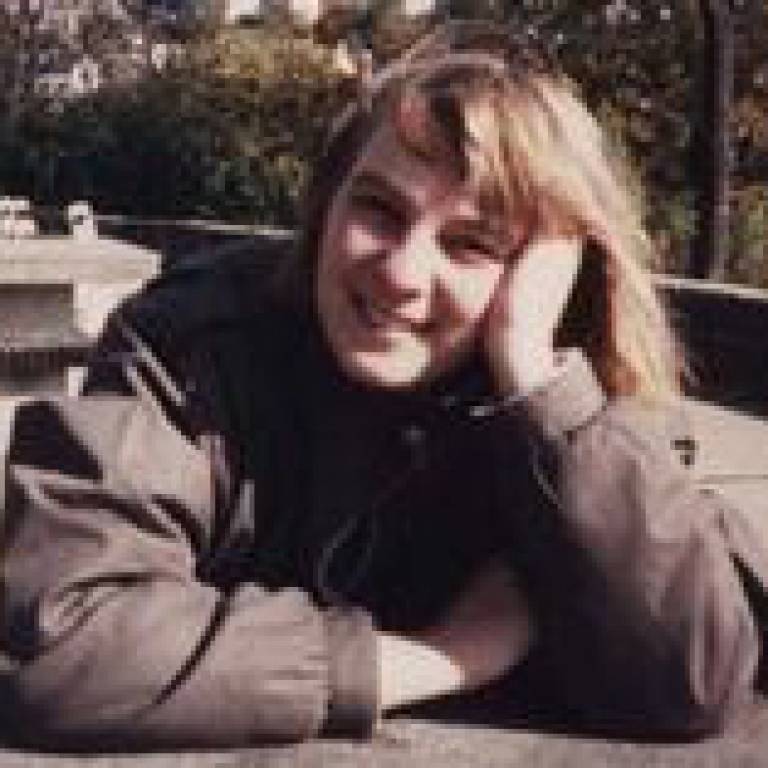 Professor Kord joined UCL German 2004. She has written books on 18th-century women peasant poets, 18th- and 19th-century women playwrights in Germany, women's anonymity and pseudonyms, and images of femininity in Hollywood, as well as articles on many aspects of women's literary history and reception. She is presently working on a book entitled 'Murderesses in Germany, 1720-1860: Heroines of Horror', due to appear in June 2009.

At the English Goethe Society, Professor Kord will be taking a leading role in the oldest learned society in Britain to promote all things German, and the second oldest Goethe Society in the world.

The society's chief aim is to promote discussion and study of Goethe's works and ideas, but it also describes its interests as extending 'beyond Goethe to 18th and 19th century German literature and culture, and the continuation of those traditions in modern German-speaking culture.'

About Goethe
Described by George Eliot as 'the last true polymath to walk the earth' Johann Wolfgang von Goethe (1749-1832) was a German writer whose works spanned poetry, drama, literature, humanism and science.

With a profound engagement with many literatures of the world, Goethe originated the concept of 'world literature', and he is considered by many to be one of the most important thinkers in Western culture.

His 1774 work, 'The Sorrows of Young Werther' (Die Leiden des jungen Werthers) is an epistolary novel that charts the demise and eventual suicide of a young man thwarted in love.

Werther's story ignited the spirit of early Romanticism in Europe and made Goethe one of the first international celebrities.

Goethe is probably best known for his two-part play 'Faust', which is one of the pinnacles of world literature.

The verse of Faust, alongside Goethe's great body of poetry, has been set to music by many composers of the 18th and 19th centuries, and in the English-speaking world, Goethe's poetry is often known today through the lieder of composers such as Schubert and Schumann.

About UCL German
UCL's Department of German is the oldest in the UK, and continues today a tradition of excellence, innovation and openness.

In recent decades, it has become an interdisciplinary centre of excellence, offering in-depth study of German thought, literature, history, politics, theory and film.

With an excellent research standing, UCL German has one of the largest groups of graduate students in the country, and it also has an especially active undergraduate community. Students in UCL German have become well known for staging annual German Language productions in the UCL Bloomsbury Theatre and in the experimental Theatre Workshop, including Grass's High Water (Hochwasser) Brecht's Caucasian Chalk Circle (Der kaukasische Kreidekreis) and both parts of Goethe's Faust.

To find out more, use the links at the top of the article.