UCL Festival of the Moving Image 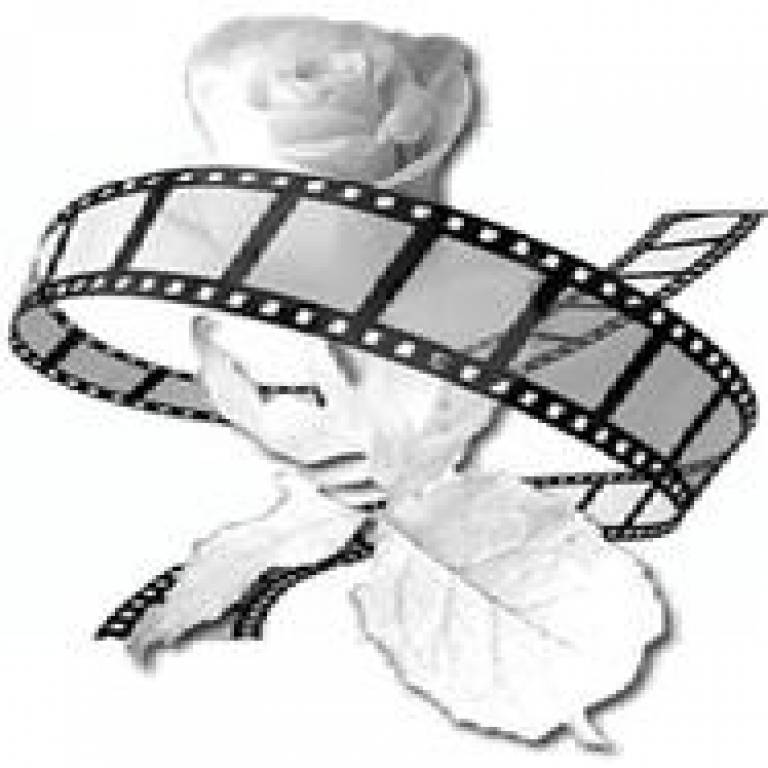 The second UCL Festival of the Moving Image (UCLFMI) took place on 4-7 November 2008. Entitled 'Cities in/on Film', this year's UCLFMI dealt with the complexities of urban life and was a decidedly cosmopolitan event, presenting works from Sweden, Serbia, Mexico, Cuba and Spain, as well as the UK. Bringing together the old and the new, it showed classics by Vilgot Sjöman, Ken Loach and Alejandro González Iñárritu alongside films made by the UCL Film & TV Society and the 2008 UCL Documentary Summer School organised by Professor Stephen Hart (UCL Spanish and Latin American Studies).

The UCLFMI was founded in 2007 by Vladimir Smith Mesa (PhD researcher in UCL Spanish & Latin American Studies and founder and curator of the British-Cuban Heritage Foundation for the Arts) to give UCL's film students the opportunity to premiere their works at the UCL Bloomsbury Theatre. Vladimir hopes that it will help UCL "become one of the leading university events for the exhibition, interpretation and study of audiovisual culture".

5 November saw a screening of 'The Fever' (2004), an award-nominated adaptation of Wallace Shawn's play about the widening gap between the haves and have nots, directed by Carlo Nero and starring Vanessa Redgrave. This was followed by a discussion of the day's topic, 'Beyond 1968: Dissidence, Cinema and the City', by a panel which included the film's director and star (who described the festival's programme of events as "terrific"), chaired by Dr Claire Thomson from UCL Film Studies and Scandinavian Studies.

The UK premiere of 'El viajero imovil' ('The Motionless Traveller', 2008), directed by Tomás Piard, took place on 6 November. Piard is the doyen of the independent filmmaking movement in Cuba, and had travelled all the way from Havana for the occasion.

The final screening of the festival was Ken Loach's 'It's a Free World …' (2007). The film, which examines the complex topic of East European immigrant workers in Britain, was nominated for several awards and won in three categories at Venice last year. The festival closed with a discussion of 'The Transcultural City, Films and Filmmaker' by a panel which was chaired by Professor Andrea Noble (Durham) and included Ken Loach and Zelimir Zilnik.

Nadia Cole, Volunteering Development Worker at the UCL Union, described the event as "fantastic": "By making thought-provoking films "freely" available to the public it is instrumental in opening people's minds and raising awareness of how connected we all are, as well as an appreciation of contrast and difference, of beauty and pain and the many faces of art."

Among the other notable offerings were short films by the Serbian director Zelimir Zilnik, leading member of the Yugoslav Black Wave and famous for his socially engaging style and political criticism; and Professor Stephen Hart's 2008 documentary short 'Chiaroscuro: The Making of El Megano', which was followed by four shorts made by participants of the UCL Documentary Summer School.

Humberto Solás, who died this September, was one of the great Cuban directors and one of the main supporters of the UCLFMI. In a tribute, the organisers screened 'Cecilia' (1982), which was nominated for a Palme d'Or at the 1982 Cannes Film Festival. The festival also honoured the memories of the late Cuban directors Tomás Gutiérrez Alea and Sergio Núñez, as well as the late actor Paul Newman, for their exceptional work in cinema.