Jack the Ripper and the East End 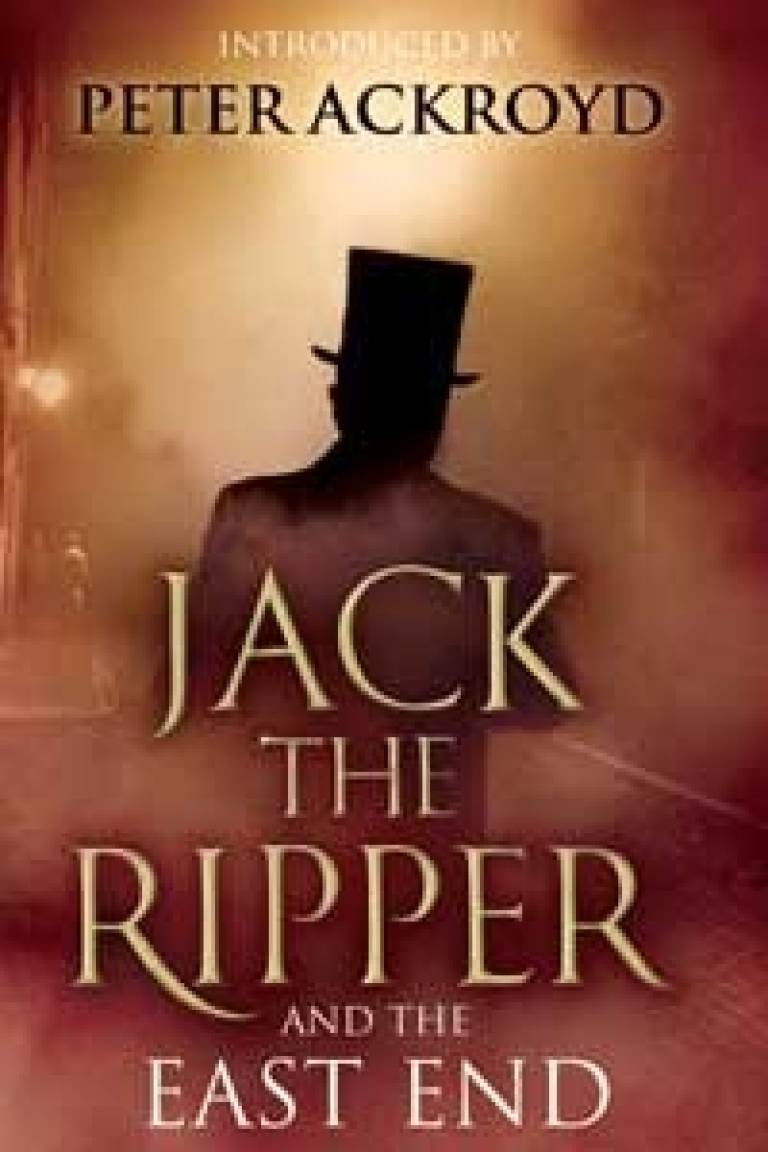 Two UCL academics have contributed chapters to a book entitled 'Jack the Ripper and the East End', to accompany an exhibition of the same name at the Museum in Docklands.

The book aims to uncover the reality of East End life. Sections look at slum housing, immigration, attitudes to women, poverty, violence and crime. It examines how the brutal killings were reported and how the police tried to identify the murderer. A final section shows how Jack the Ripper has shaped our vision of London, and influenced our popular culture.

Dr Laura Vaughan (UCL Bartlett School of Graduate Studies) provides insight into how space syntax analysis of historical maps can shed light on the spatial, social and economic structure of the East End in the 19th century.

In 'Mapping the East End Labyrinth', Dr Vaughan presents analysis of the Booth maps of poverty that suggests a strong relationship between the spatial distribution of poverty and a relative lack of physical accessibility. She also shows that there was a complex relationship between urban form, poverty and immigrant status, and shows that despite perceptions of immigrants living in a 'ghetto', separate from the existing population, there was likely to have been considerable contact between the two populations.

The chapter uses some of the wide range of historical maps owned by the Museum of London to illustrate how social exclusion is the outcome of an emergent, complex spatial process. The chapter demonstrates how spatial scientific research can analyse this complexity and shed light on the contribution of urban form to social change through time.

Dr Richard Dennis (UCL Geography), in his chapter 'Common lodgings and 'furnished rooms': housing in 1880s Whitechapel', shows how contemporary newspaper reports on the Ripper murders and other crimes can be used to reconstruct the everyday experience of public and private space in the East End. Historical mapping also underlies Dr Dennis's work, serving as the basis for the reconstruction of patterns of property ownership in East End slums.

The exhibition runs from 15 May to 2 November 2008. The book can be purchased via the exhibition website, or at the museum.

Image: 'Jack the Ripper and the East End'