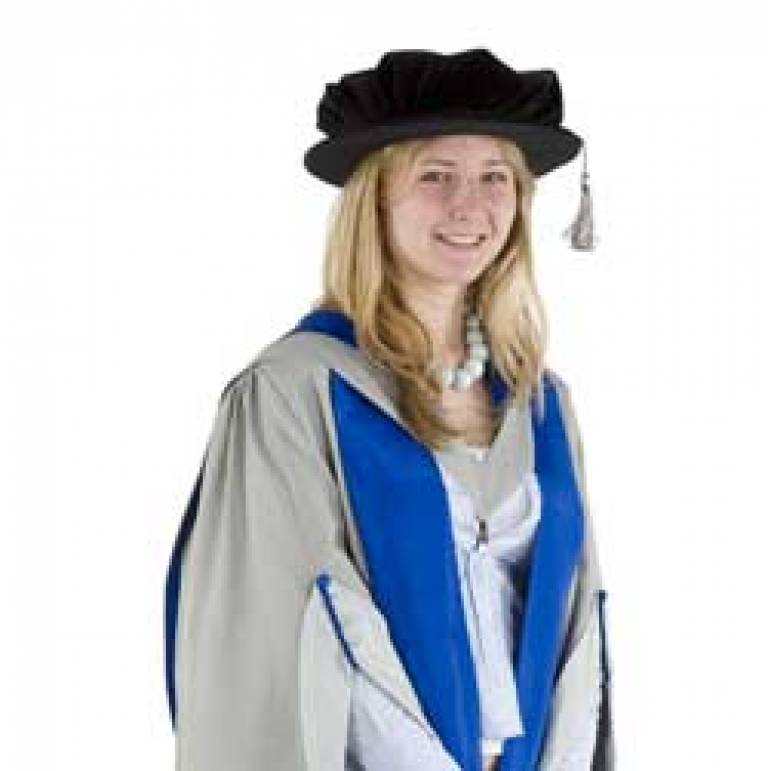 The upcoming graduation ceremony season marks the first year that UCL exercises its degree-awarding powers, and the new colours for academic dress have been unveiled.

UCL was granted taught and research Degree Awarding Powers (DAP) in 2005. Following consultation with staff and students, UCL resolved to exercise those powers and award its own degrees, rather than degrees of the University of London, to all UCL students registering from 2007/2008.

The majority of students returning to UCL in 2007/2008 to continue a taught degree programme have the option to receive a UCL or University of London degree; a selection made at the time of re-enrolment. The exceptions to this are students registered on the MBBS programme or federal degrees; they will continue to be awarded University of London degrees for the time being.

The 2008 graduation ceremonies take place between 1 and 12 September, and all undergraduate applications must be collected from the Graduation Ceremonies Office. The deadline for application is 18 April 2008.