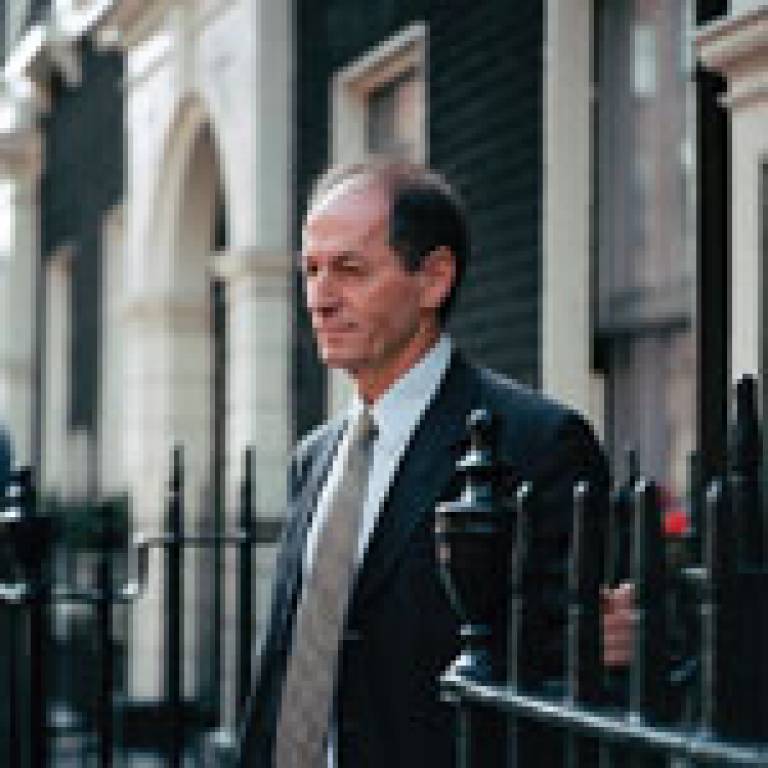 There have been improvements in health across the country with real improvements in the health of disadvantaged groups and areas, according to the latest status report on health inequalities.

Professor Sir Michael Marmot (UCL Epidemiology & Public Health) chaired the scientific reference group on health inequalities that oversaw the development of the report. In the report's preface, he writes: "We are of the firm belief that there should be two central aims for health policy: improve overall health and reduce inequalities. The evidence shows success in the first but, as yet, not in the second, despite the welcome improvement in health of the worst off.

"There are nevertheless encouraging signs. The original health inequalities target was set as relative differences and these are reported here. There is also a good case to monitor absolute differences in health between social groups and these are also reported here. They show reductions in absolute health inequalities in two big killers: cancer and heart diseases.

"Another point to draw out of the report is that policy makes a difference. In the seven years from 1998/1999, 600,000 fewer children are living in poverty. It will be challenging to meet the government's target of halving child poverty by 2010/2011 but the health benefits for children now and in the future will be substantial.

"My work as chair of the WHO Commission on Social Determinants of Health has underlined the importance and relevance of this work internationally. This country has shown leadership through its pioneering approach of reviewing the evidence, setting targets, developing a comprehensive strategy across government, and monitoring progress. There is clearly more to do. The Secretary of State's commitment to build on this work is not only important for this country but is a most important model for others. These are important steps in the achievement of social justice."

The report is the third and final against the national health inequalities strategy, 'Tackling Inequalities: A Programme for Action', which was published in 2003. It states that: