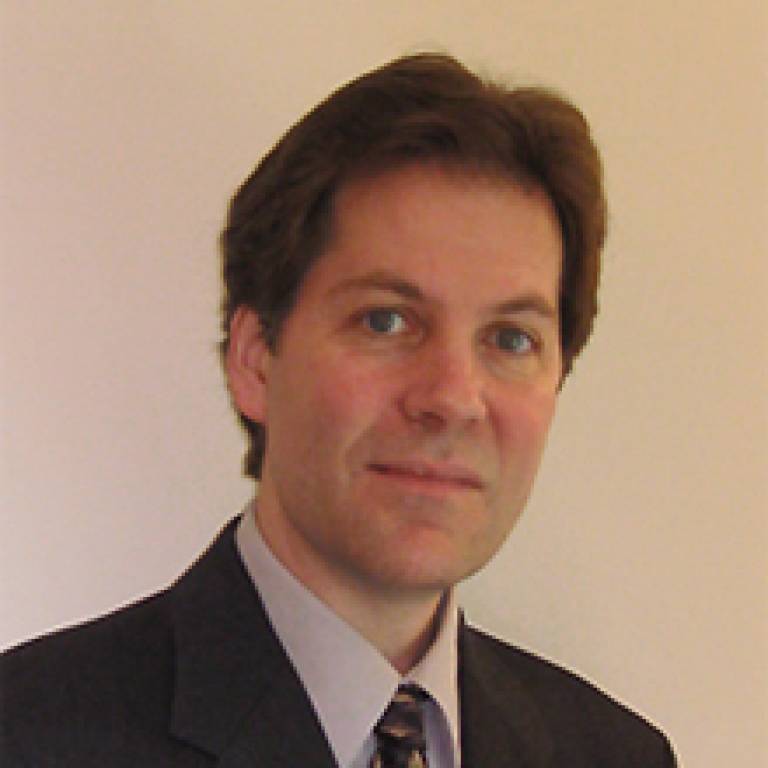 
Robert Chambers and James Penner will join UCL Laws as Professors of Property Law on 1 September 2008.

Robert Chambers, pictured right, is one of the world's leading authorities on the law of trusts, in particular resulting and constructive trusts. His work is largely responsible for forging a link between the law of trusts and the law of restitution. His publications include 'Resulting Trusts' (Oxford 1997) and 'An Introduction to Property Law in Australia', second edition (Sydney 2008).

James Penner has an international reputation in the philosophy of property as well being a leading scholar in the law of trusts. He has written extensively on the philosophy of law, property, and trusts, including 'The Idea of Property in Law' (Oxford 1997) and 'The Law of Trusts' (Oxford 2006), soon to be in its sixth edition.

To read the press release in full, click here.