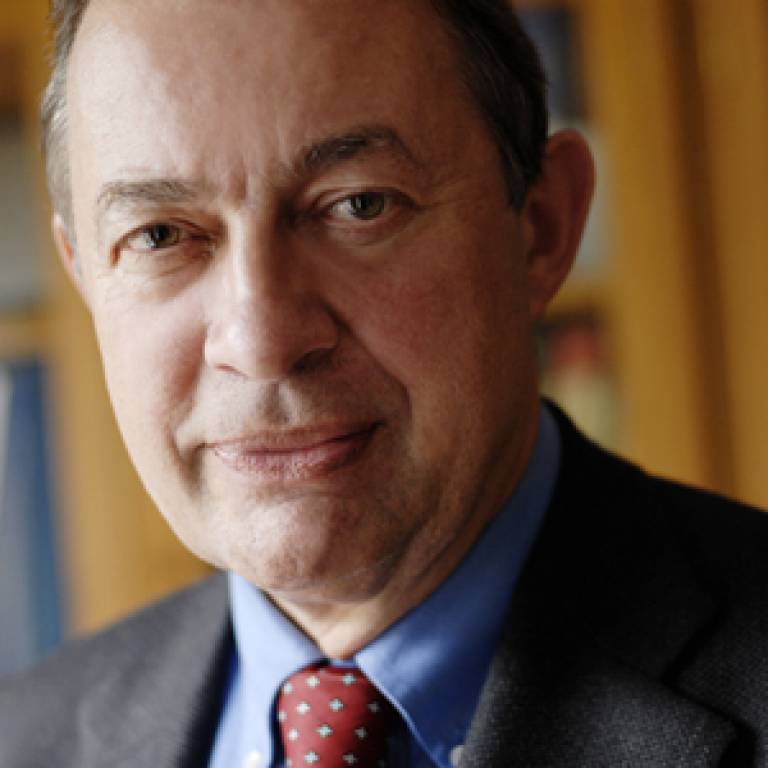 Professor Richard Macrory CBE (UCL Laws) has been made an Honorary Queen's Counsel for his work on the development of environmental law.

The award of Queen's Counsel honoris causa (for the sake of honour) is made to lawyers who have made a major contribution to the law of England and Wales outside practice in the courts. Nominations are made by the legal professions, the judiciary, and the Society of Legal Scholars and a selection is recommended to the Lord Chancellor.

Professor Macrory is Professor of Environmental Law at UCL, which he joined in 1999. He is Director of the UCL Centre for Law and the Environment, established in 2001 to advance research and teaching and explore the role of law in meeting contemporary environmental and energy challenges. He is editor-in-chief of the 'Journal of Environmental Law' and legal correspondent to 'ENDS Report', the journal for environmental policy and business in the UK.

Professor Macrory was a Member of the Royal Commission on Environmental Pollution between 1992 and 2003, and was a Board Member of the Environment Agency in England and Wales between 1999 and 2004. He was Honorary President of the National Society for Clean Air 2005-6, and from 2001-2003 he was elected chairman of the Steering Group of the European Environmental Advisory Councils, an informal network of official environmental advisory bodies throughout Europe.

In 2005 Professor Macrory was appointed by the Cabinet Office to lead a review on regulatory sanctions applicable to business generally. The final report, 'Regulatory Justice - Making Sanctions Effective', was published at the end of 2006 and all the recommendations accepted by Government.

Professor Macrory is also a barrister and a member of Brick Court Chambers, London. He will receive his award at a ceremony to be held in Westminster Hall on 28 March. Professor Macrory's award follows Professor Dame Hazel Genn's appointment as Honorary QC in 2006 for her work highlighting the experiences of ordinary people involved in legal difficulties.

To find out more about Professor Macrory's work, follow the links at the top of this article.