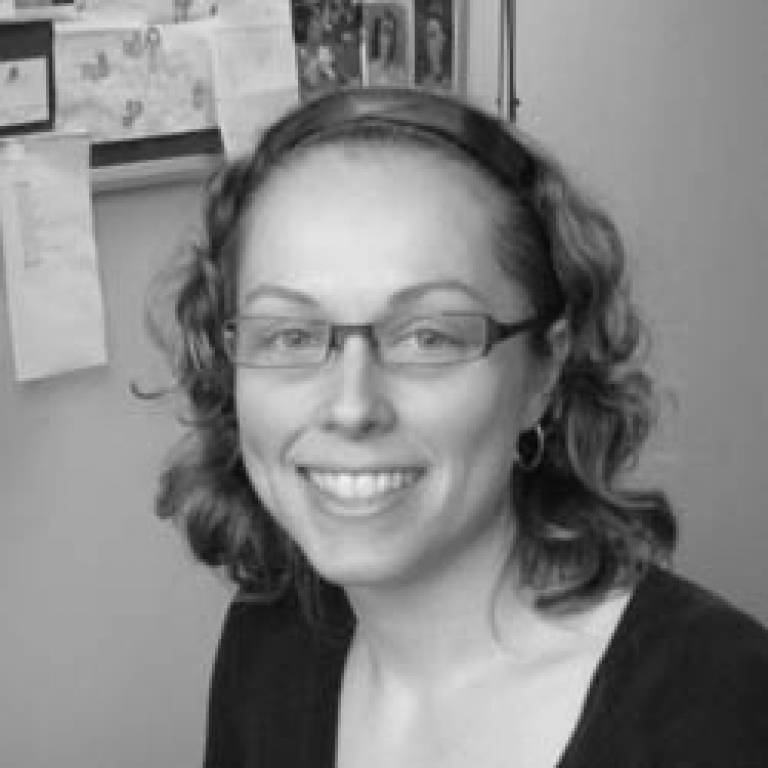 In a collaborative study published in 'Archives of General Psychiatry', Dr Fontaine's team followed the lives of 810 young Canadian girls from the age of six to 21. Around one in ten had hyperactive behaviour, while another one in ten had both hyperactive and aggressive behaviour. While for the majority of girls, these behaviours calmed down by the age of 12, these two groups showed a higher tendency to develop adjustment problems in adulthood.

Dr Fontaine said: "Our study suggests that girls showing chronic hyperactivity and physical aggression in childhood should be targeted by intensive prevention programmes in elementary school, because they are more likely to have serious adjustment problems later in life. Programmes targeting only physical aggression may be missing a significant proportion of at-risk girls. In fact, our results suggest that targeting hyperactive behaviour will include the vast majority of aggressive girls."

She added: "However, because not all hyperactive and physically aggressive girls grow up to have serious adjustment problems, we need more research to understand the factors that prevent or trigger the development of such problems. Other risk factors more specific to girls, such as social and relational aggression, also need to be considered in future investigations."