A festschrift was held at the University of Leeds this weekend in honour of Professor Mike Spyer, UCL Vice Provost (Enterprise), whose career as a neuroscientist has produced extensive research into the central nervous system's control of the heart, circulation and ventilation. 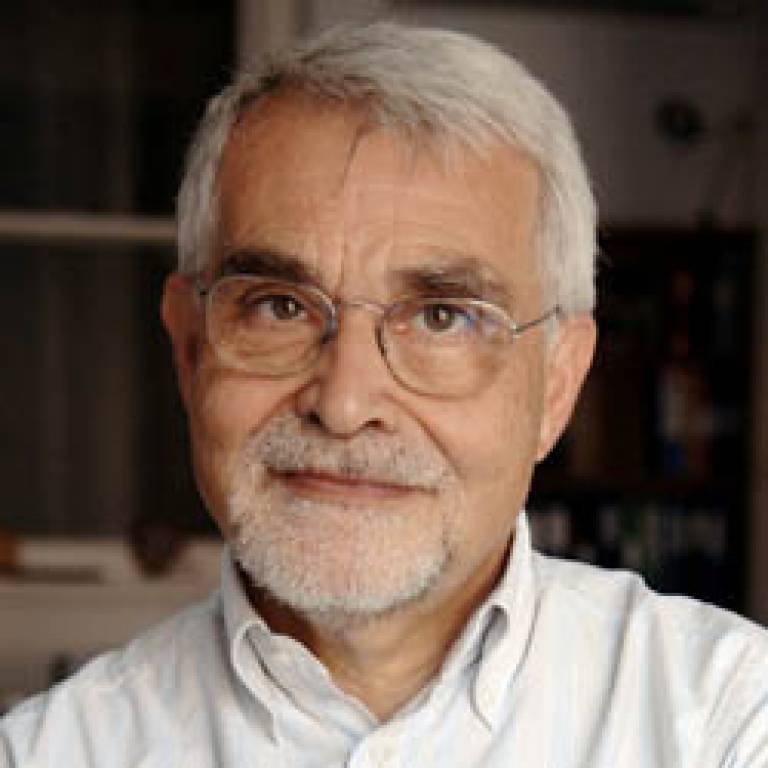 At the event, sponsored by the journal 'Experimental Physiology', leading academics from the field paid tribute to Professor Spyer in short speeches touching on his work on the brainstem and mechanisms for heart control and the regulation of other body systems.

Professor Spyer has held a number of senior roles at UCL, including Dean of the Royal Free Campus and Vice-Provost (Biomedicine). In 2006 he became UCL's first Vice-Provost (Enterprise), and as such is responsible for the development of the university's knowledge transfer activity, and promotion of entrepreneurship and innovation among staff and students.