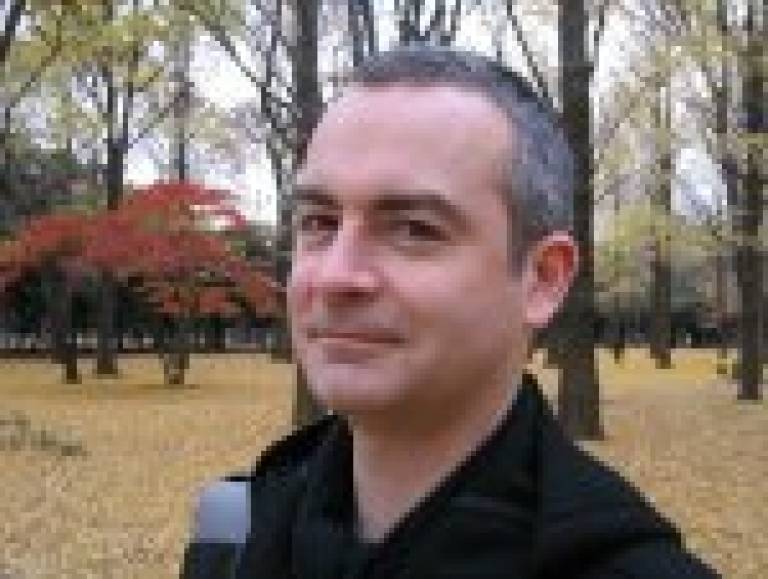 The two per cent rise above inflation on alcohol duties announced in today's budget is unlikely to combat binge drinking, according to Dr James Kneale (UCL Geography). Dr Kneale, whose research focuses on British drinking culture in the nineteenth and twentieth centuries, says that historically rises in alcohol prices have failed to have any impact on drinking behaviour.

"Some people argue it's a very obvious way of constraining demand for alcohol, but in the past it doesn't seem to have made much difference. For example in the 1980s when the price of alcohol went up people simply traded up. They shifted from bitters to stronger, more expensive lagers, thinking that as everything was more expensive anyway they might as well drink something they like," suggests Dr Kneale.

Even when there appears to be a direct correlation between a rise in duty and a fall in consumption this is tempered by wider social factors: "We didn't drink as much during the Depression, not just because of a rise in beer prices but because of a lack of disposable income, and because people were also spending a lot more time at home because of developments like the radio. So when people argued that it was the price of beer going up that stopped people drinking it ignored the fact that people didn't have as much money anyway and also didn't want to go out as much."

Dr Kneale is also unsure about how widespread binge drinking in Britain's town centres is - the key motivation for the government introducing the rise in duty: "Drinking is quite geographical; for example, London doesn't drink as much as northern cities, and Cornwall is quite dry yet has a relatively high rate of mortality from drink driving. There are real patterns, so it's disingenuous to talk about binge drinking being a British problem when there is so much difference across the country."

But what can be done to reduce alcohol consumption? The answer may lie in the Gothenburg system which began in Sweden in 1865. Here the production and sale of alcohol was put in the hands of a disinterested management who made no personal gain and ploughed all profits back into the business. As a result there was no incentive to encourage sales and the local pubs took on an entirely different atmosphere. This influenced the establishment of the Central Control Board in the UK during World War One, which effectively managed all British alcohol matters and in some cities even ran the local pubs: "The Central Control Board ran Carlisle's pubs during the First World War, promoting them as social venues and meeting places rather than just somewhere solely to get a drink. Whilst it wasn't quite nationalisation it seemed to work quite well and consumption was reduced."

Whatever the solution Dr Kneale is clear that today's budget alone is not enough to change behaviour: "Price is only one thing. What the Victorians and Edwardians concluded was that alcohol needs social policy and requires an investment in health. You can't just tell people not to drink; they need to have a sense of investment in the future."

To find out more about Dr Kneale's research, use the link at the top of this article.