UCL philosopher ponders the NHS at 60 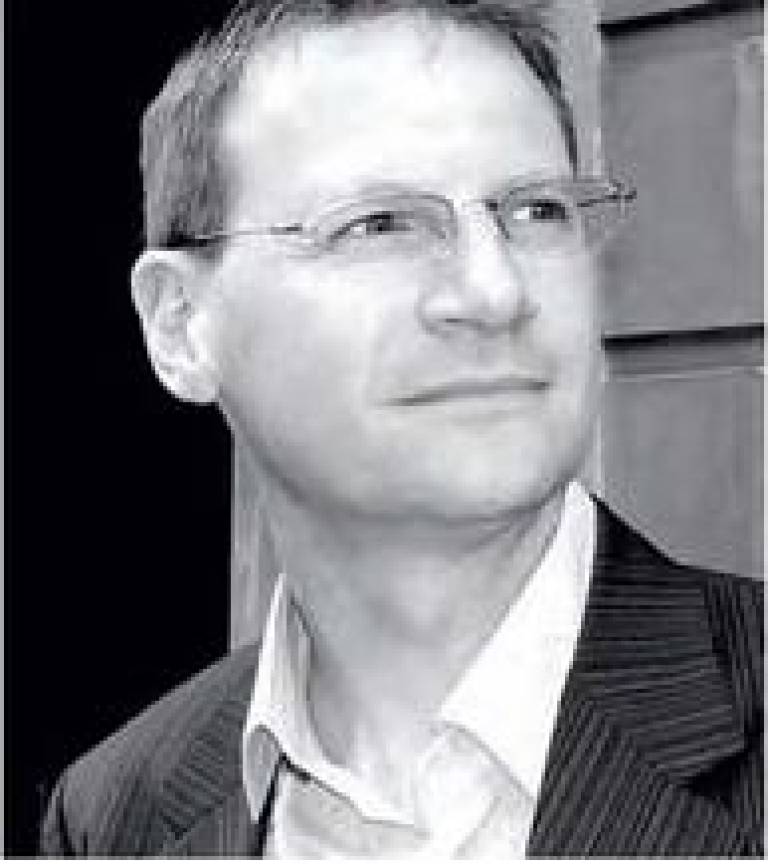 Professor Jo Wolff, Head of UCL Philosophy, will be broadcasting a series of essays on Radio 3, looking at the philosophy of the NHS as it celebrates its 60th anniversary.

'The Essay', which airs each night from Monday through to Thursday between 11-11.15pm, explores a different topic each week through a series of four recordings. This week, Professor Wolff will speak about the philosophy of health from a range of perspectives.

On Monday he will look at how health is defined, and ask whether it is something that can be measured and quantified. On Tuesday he will examine the changing perceptions of healthcare that have resulted from the birth of the NHS - from charity to universal entitlement. The success of the NHS in reducing health inequality in the UK - an area where other UCL researchers, particularly at the UCL International Institute for Society & Health, have focused attention - will be the focus for Wednesday's episode. Finally, he will look at the utilitarian philosophy of Jeremy Bentham - often described as UCL's 'spiritual father' - and ask what an over-stretched health service can learn from his principle of 'the greatest happiness for the greatest number'.