How pain scores in babies

Methods commonly used by doctors to assess pain in infants may be underestimating the amount of pain they feel, according to a study by UCL researchers. 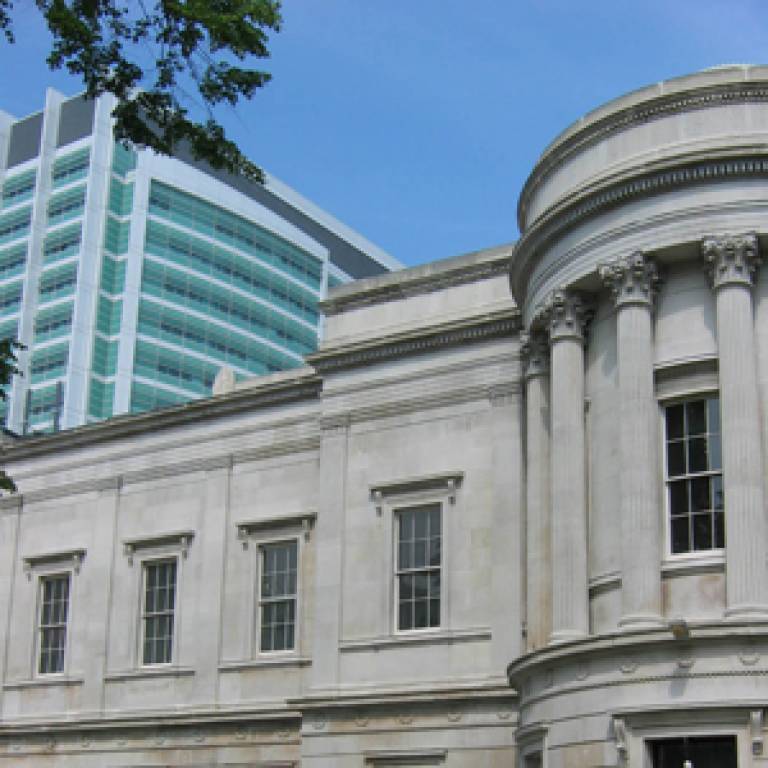 Clinical pain-scoring methods, which look for a range of behavioural and physiological responses, such as body movements and changes in blood pressure, may need to be revised to focus on the strongest indicators of pain.  The findings have important long-term implications, given that repetitive pain in premature babies has been linked to learning and behavioural problems later in life.

The UCL study, published in the journal 'Public Library of Science Medicine', observed 12 prematurely born infants on 33 separate occasions while they had their heel lanced as part of a medical procedure. The UCL team measured brain activity in the babies at the same time as using a common scoring method called the premature infant pain profile (PIPP) to measure pain responses to the lancing.  A portable near-infrared spectrophotometer was used to measure regional changes in brain tissue oxygenation.

Researchers discovered that although changes in brain activity in the somatosensory cortex correlated with the pain scores, brain activity associated with pain processing was recorded in some infants even though, according to the PIPP score, there were no behavioural signs that the infants were in pain.

Dr Rebeccah Slater (UCL Biosciences) says: "Although our study was small, it does raise concerns about the tools normally used by doctors to establish whether a baby is feeling pain. Infants may appear to be pain free, but may, according to brain activity measurements, still be experiencing pain. It would be exciting to explore whether measures of brain activity could complement current methods for measuring pain in infants."