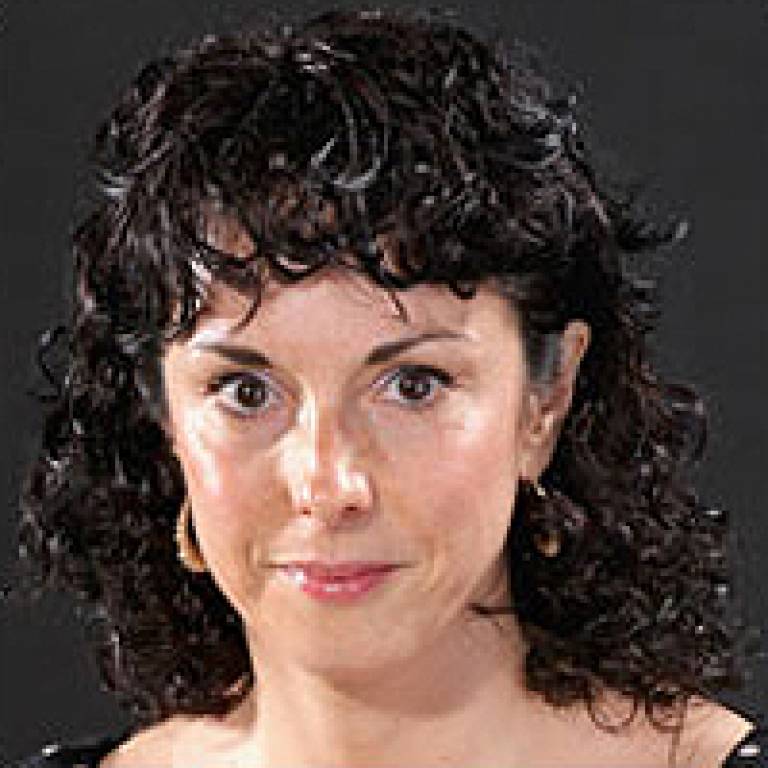 New research by scientists at UCL Institute of Neurology (UCL IoN) could herald a leap forward in the search for treatments of degenerative neurological diseases such as Parkinson's and Alzheimer's.

They found that abnormally high levels of infection-fighting proteins, called cytokines, were present in the blood of people carrying the mutant Huntington gene many years before the onset of symptoms, which include abnormal involuntary movements, cognitive degeneration and dementia.

Researchers say that these high protein levels can be easily detected with a blood test and could be useful markers to help measure the severity of Huntington's, making it easier and quicker to test new drugs.

She said: "Finding increased cytokines in the blood was interesting, but the idea that the Huntington gene could be causing the white blood cells to over-respond is important, because if the same thing is happening in the brain, cells that are there to protect it could be damaging it instead.

"It looks like we've unearthed a new way by which the mutant gene could cause damage, through abnormal overactivity of the immune system.

"What's more, this new pathway is quite easy to detect in the blood of patients, so we may have found a unique window from the blood into what the disease may be doing in the brain."

Finding these cytokine levels in the blood of Huntington carriers so long before they exhibit symptoms could be an important clue to some of the earliest changes caused by the rogue gene.

And, say the UCL researchers, these early warning signs from the cytokines could aid investigations into closely-related diseases like Alzheimer's and Parkinson's.

The new findings have just been published in the 'Journal of Experimental Medicine'.

More about Huntington's disease
HD is currently incurable and no effective treatments exist to slow it down. It affects an estimated 4 to 10 per 100,000 people of European ancestry, and patients usually die within 20 years of the start of symptoms. The disease is caused by a single known genetic mutation, and each child of a carrier of the mutation has a 50 per cent chance of inheriting the disease.