Eleven members of UCL were presented with Provost's Teaching Awards on 17 July 2008, in recognition of their outstanding contribution to excellence and innovation in teaching.

The second annual awards serve to showcase UCL's pedagogic expertise and leadership, and to demonstrate the university's commitment to continuous innovation in the teaching it offers its students.

Presenting the awards, UCL President and Provost Professor Malcolm Grant said the awards were a key aspect of ensuring that teaching was promoted in the context of a research-intensive university. He was delighted to honour the outstanding achievement that benefited so many students. 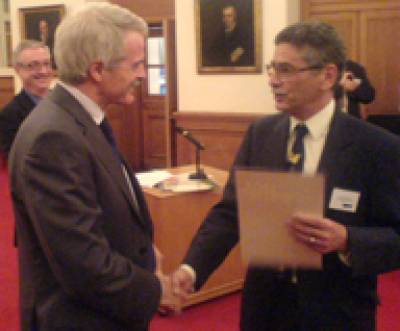 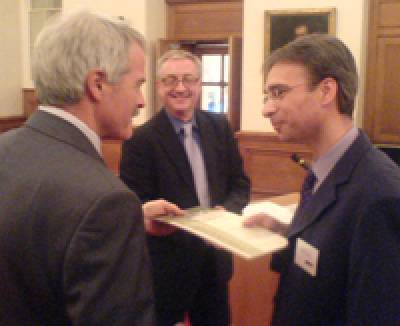 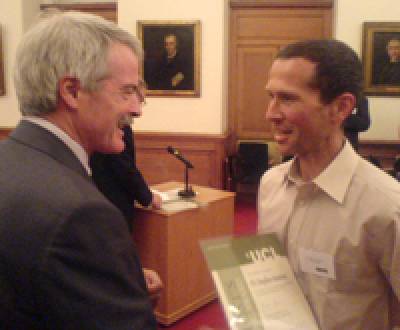 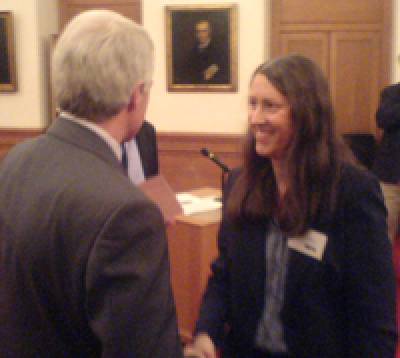 To find out more about the awards, use the link at the top of this article.