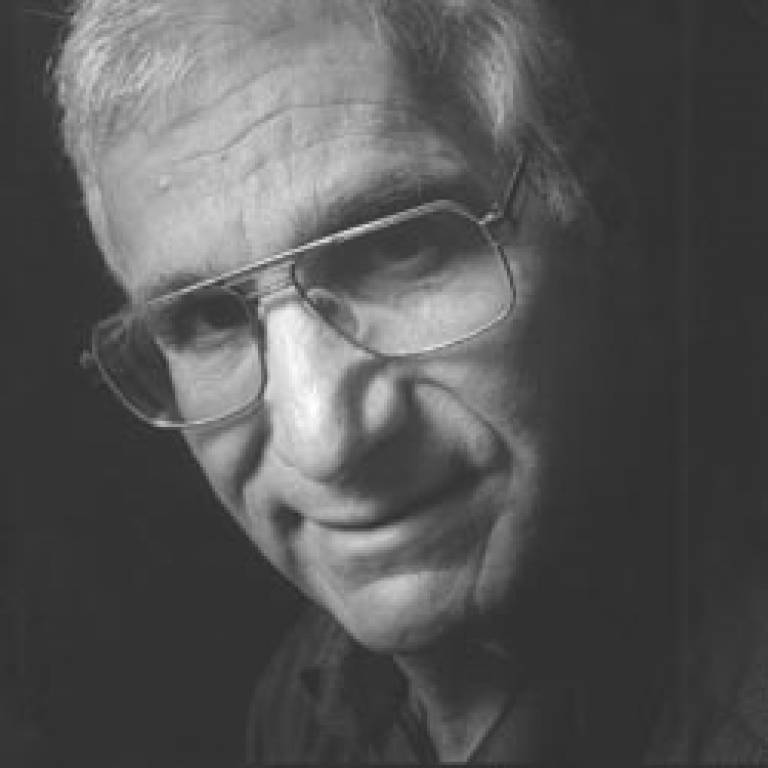 Using data from a 22-year study of thousands of Americans from different ethnic backgrounds, researchers focused on a gene that evolved to provide protection against malaria. They found that the same gene increases susceptibility to HIV by 40 per cent. Conversely, it also appears that the gene prolongs survival among HIV-positive people by two years, by causing them to develop AIDS more slowly.

The discovery marks the first genetic risk factor for HIV found only in people of African descent, and sheds light on the differences in genetic makeup that play a crucial role in susceptibility to HIV and AIDS.

The gene at the centre of the research affects the binding properties of the surface of cells. The variation of the gene, which is common among people of African descent, means they do not express a protein called Duffy Antigen Receptor for Chemokines (DARC) on their red blood cells. While this prevents a strain of malaria from attacking blood cells, DARC also influences the levels of inflammatory and anti-HIV blood factors called chemokines.

Professor Weiss explained: "In sub-Saharan Africa, the vast majority of people do not express DARC on their red blood cells and previous research has shown that this variation seems to have evolved to protect against a particular form of malaria. However, this protective effect actually leaves those with the variation more susceptible to HIV."

The lead author of the study, Professor Sunil K Ahuja, from The University of Texas Health Science Center at San Antonio, added: "It turns out that having this variation is a double-edged sword. The finding is another valuable piece in the puzzle of HIV-AIDS genetics."

HIV affects 25 million people in sub-Saharan Africa today, an HIV burden greater than any other region of the world. Around 90 per cent of people in Africa carry the DARC genetic variation, meaning that it may be responsible for an estimated 11 per cent of the HIV burden there, or 2.7 million HIV-positive people. The authors observe that sexual behaviour and other social factors do not fully explain the large discrepancy in HIV prevalence in populations around the world, which is why genetic factors are a vital field of study.