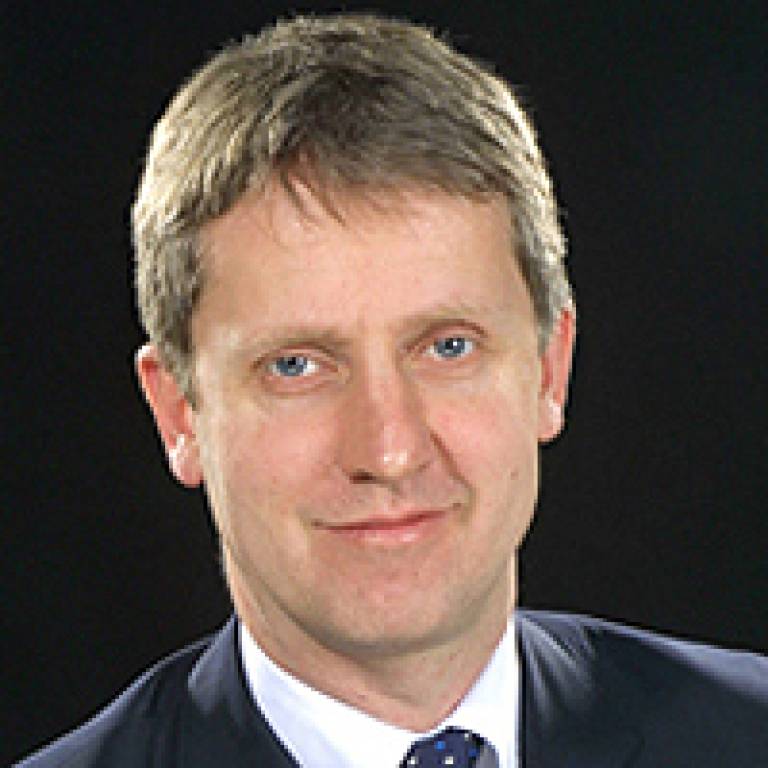 Professors Jon Driver and Chris Frith have each been elected Fellow of the British Academy in the 2008 awards.

Professor Driver is the Director of UCL ICN and also a Principal Investigator at the UCL Wellcome Trust Centre for Neuroimaging. His research focuses on perception and the inter-relation of the senses, using imaging techniques and psychology to unravel the brain's complexities and how it copes post-trauma.

He's authored over 250 full scientific publications and his previous awards include the Spearman Medal, the Experimental Psychology Society (EPS) Prize, and the EPS Mid-Career Award. Professor Driver is also a Fellow of the Academy of Medical Sciences and a member of Academia Europaea.

Professor Frith is also at the UCL Wellcome Trust Centre for Neuroimaging, where he's Emeritus Professor. He uses neuroimaging to study higher mental processes, like consciousness and social cognition - areas with implications for sufferers of neural disorders like schizophrenia.

Professor Frith has over 270 publications to his name and, exceptionally, he is also a Fellow of the Royal Society, a Fellow of the Academy of Medical Sciences and a member of Academia Europea.

According to the ISIhighlycited.com research body, both are some of the most cited researchers in their fields worldwide.

For more details on UCL ICN, the Wellcome Trust Centre for Neuroimaging and the British Academy Fellows list, 2008 click on the links above.