Study shows how stress at work is linked to heart disease 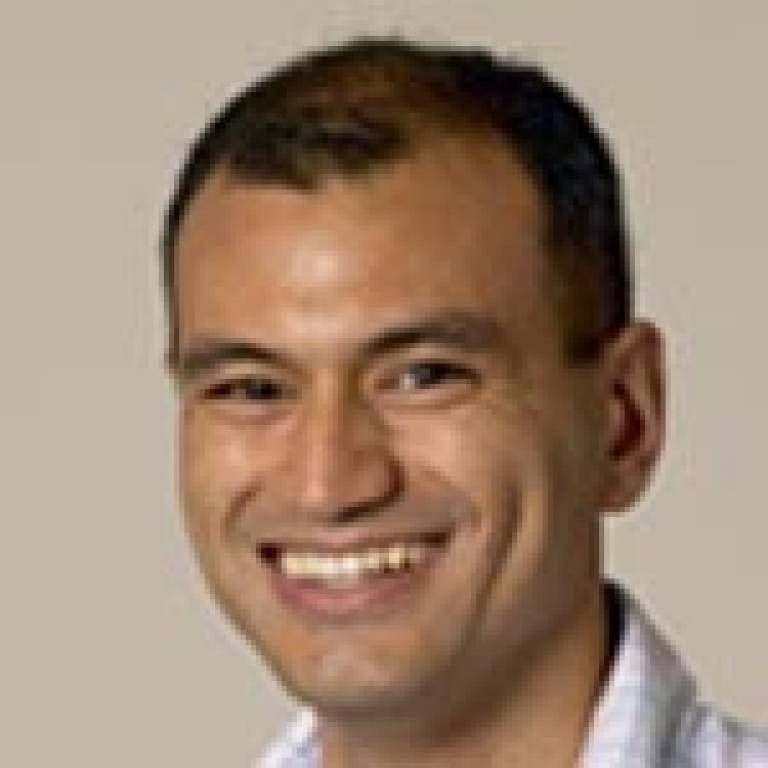 New research has produced strong evidence of how work stress is linked to the biological mechanisms involved in the onset of heart disease.

Published in the 'European Heart Journal' today, the research is the first large-scale study to look at the cardiovascular mechanisms of work stress in the population and provides the strongest evidence yet of the way it can lead to coronary heart disease (CHD).

Dr Tarani Chandola, a senior lecturer in UCL Epidemiology & Public Health and the lead author of the study, said: "Stress at work is associated with an increased risk of coronary heart disease but the mechanisms underlying this association have remained unclear until now."

The study found that stress can lead to CHD either directly, by activating stress pathways controlled by the interaction between the nervous system, the endocrine glands and their hormones (neuroendocrine mechanisms), or indirectly via its association with unhealthy lifestyles.

The researchers collected evidence on the incidence of CHD, deaths from CHD, non-fatal myocardial infarctions, angina, heart rate variability, morning rises in the levels of the 'stress' hormone cortisol, the metabolic syndrome and behavioural risk factors such as diet, exercise, smoking and drinking.

Dr Chandola said: "During 12 years of follow-up, we found that chronic work stress was associated with CHD and this association was stronger among both men and women aged under 50 - their risk of CHD was an average of 68 per cent more than for people who reported no stress at work. Among people of retirement age (and therefore less likely to be exposed to work stress), the effect on CHD was less strong."

The research is part of the long-running Whitehall II study, which has been following 10,308 London-based civil servants since 1985, and which is led by Professor Sir Michael Marmot, UCL Epidemiology & Public Health.

To find out more follow the links at the top of this article.