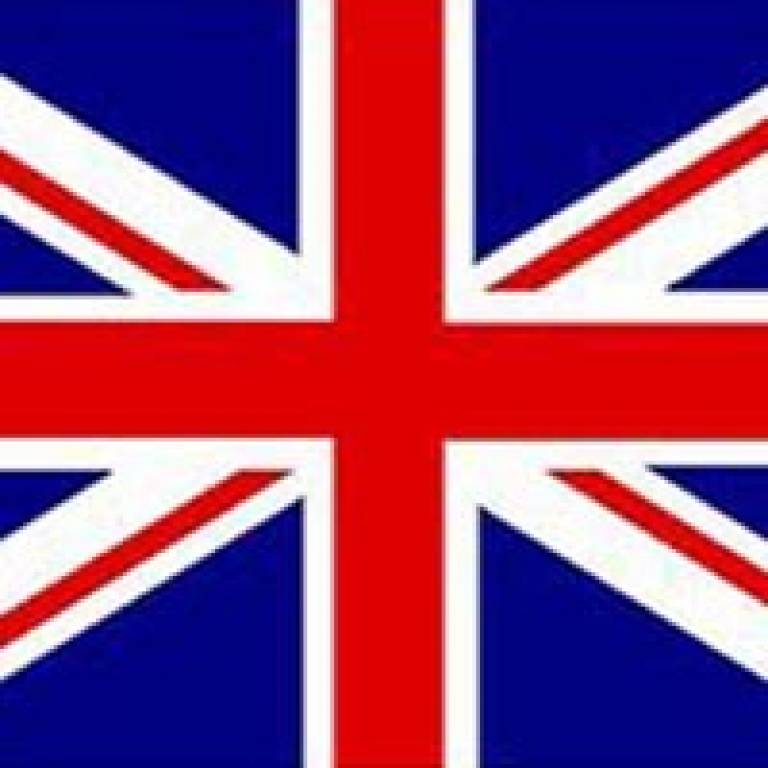 Dr Vanessa Lawrence, an Honorary Fellow of UCL, who is director-general and chief executive of Ordnance Survey, was made a Companion of the Order of Bath (CB).

OBEs were awarded to John Bardell (BA Geography 1981), formerly chief officer of the Metropolitan Police Special Constabulary, for services to the police; and to Michael Garston, an Honorary Fellow of the Medical School of the Royal Free Hospital, for chartable services.

Two MBEs were also awarded to members of the UCL community - one to Rajendra Rattan (PDIP Clinical Dentistry, 1986), for services to dentistry, and the other to Dr John Sandford-Smith, an alumnus of the Middlesex Hospital School, for services to blind people in developing countries.