Survival rates for the most premature babies at a top London hospital have more than doubled over a 20-year period, according to research published in the latest edition of the journal 'Acta Paediatrica'. 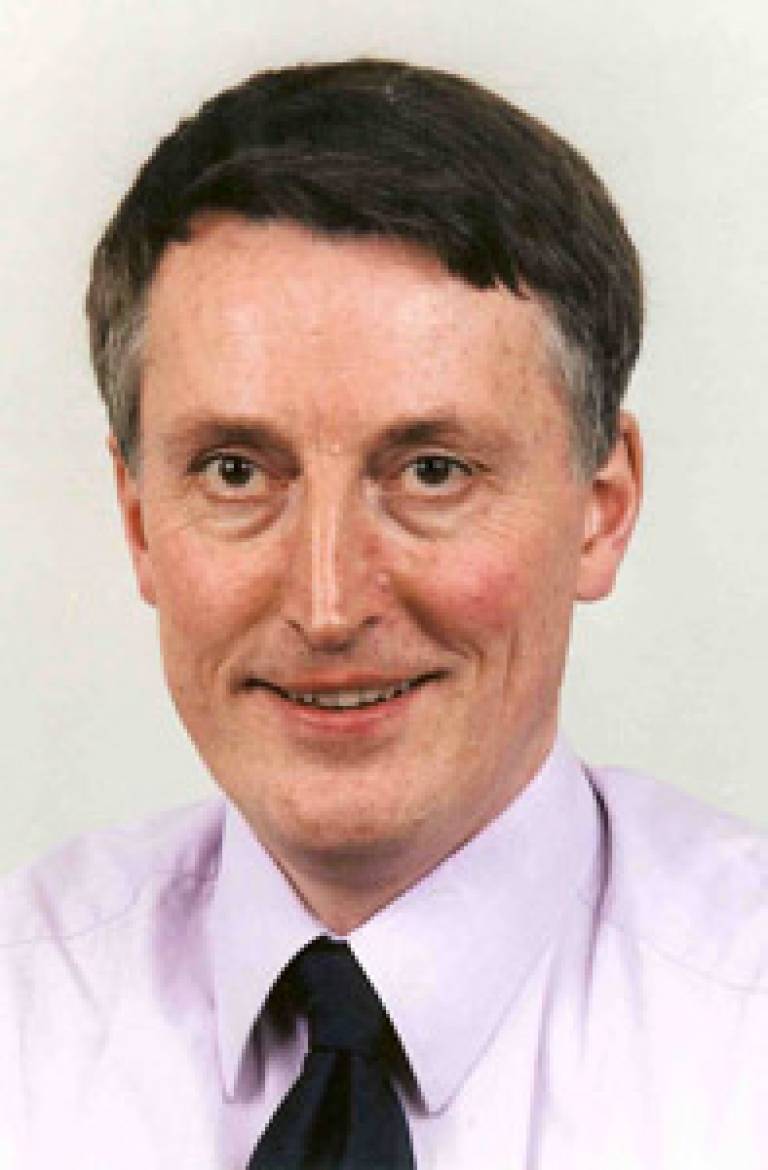 The study, led by researchers at UCL and UCLH, suggests significant improvements in survival rates can be achieved when maternity and neonatal units have consistent staffing, resources and treatment policies.

The research shows that the overall rates of survival for infants born alive between 22 and 25 weeks of gestation and admitted to the neonatal unit at UCLH increased from 32 per cent to 71 per cent between 1981 and 2000. This includes babies born in other hospitals and transferred to UCH for intensive care.

The researchers also looked at the survival of infants born at the hospital between 1991 and 2000, including those born at 22-25 weeks gestation who died before they reached intensive care. The survival rate for this group at the end of the study period was 69 per cent - compared to 71 per cent for the group that included only babies admitted to the neonatal unit. This suggests that the results were not solely a consequence of selecting infants with a higher chance of survival.

The study was conducted by Professor John Wyatt of the UCL Elizabeth Garrett Anderson Institute for Women's Health in conjunction with the UCLH neonatal team, and is part of a larger, ongoing follow-up programme for all extremely premature babies cared for at UCLH.

There are in the region of 670,000 births in the UK each year and approximately 90 per cent of infants are born on time, at between 37 and 42 weeks gestation. However, around eight per cent of births are 'preterm' and these infants are usually cared for in specialist neonatal units. Significant advances in neonatal medicine over the last 20 years mean that preterm infants have a better chance of survival, although some will have profound disabilities.

During the study, of the 357 infants admitted to the neonatal unit at 22-25 weeks gestation, 163 (45 per cent) survived to discharge from the unit. 161 were alive for medical assessment at one year of age, which included a neurological examination, a developmental assessment and tests of visual and auditory function. Approximately one quarter of the infants showed signs of impairment leading to disability at one year of age - a figure that stayed fairly constant over the assessment period.

Commenting on the results, Professor Wyatt said: "The survival of extremely premature infants has been a matter of recent debate. A previous study of all extremely premature infants born alive in the UK and Ireland (the EPICure study) gave substantially lower survival rates than we report here, and it has been argued that there has been no improvement in survival across the country as a whole since EPICure was undertaken in 1995.

"However, studies which average the results from a large number of maternity units obscure the effects of very marked variations in resources, staffing and experience in the care of extremely premature infants. It is also plausible that ethical and clinical policies vary between different units and there is published evidence to show that this will have an effect on survival rates.

"We fully acknowledge that single centre studies such as this one have statistical limitations because of the relatively small numbers involved and they can also suffer from the problems of possible selection bias. However, they are hugely important because they provide information on the survival rates that can be achieved with consistent levels of staffing and resources, and with consistent policies. They also allow counselling of women who deliver at the hospital to be based upon data that are relevant to their individual situation".