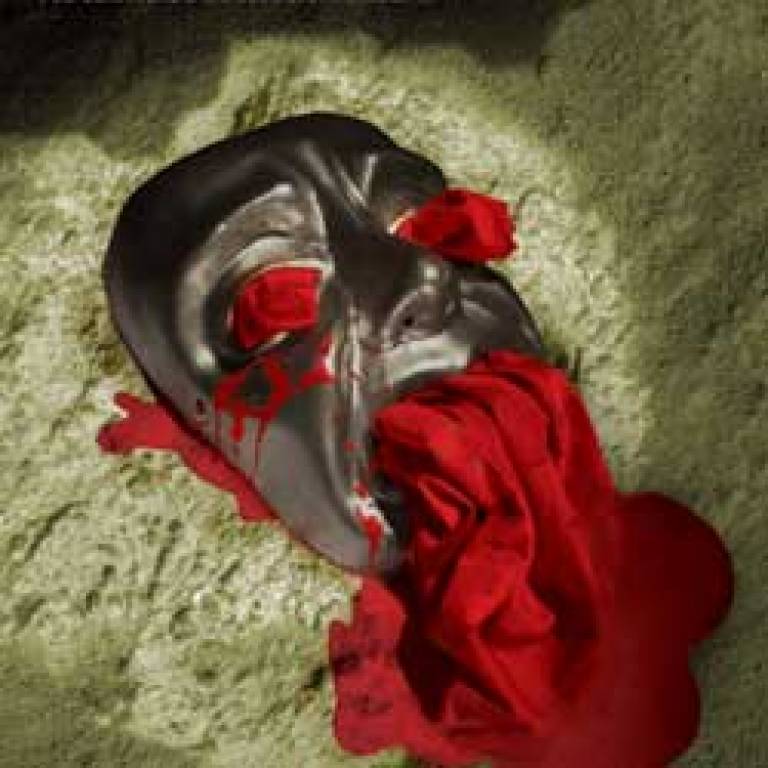 During February and March 2008, The UCL Bloomsbury Theatre is hosting the annual student season, when UCL students and academic departments put on a wide selection of events and performances.

UCL Union is presenting five different events, starting with the Balls! Society's production 'Beyond the Looking Glass' on 6-7 February 2008. The show glimpses into the magical world of imagination, where chess pieces and playing cards come to life, where oysters dance, Mock Turtles sing and the Mad Hatter juggles.

On 12-14 February 2008, UCL Greek & Latin (in association with the Bloomsbury Theatre) will present six performances of Agamemnon by Aeschylus. The play is the first of the famous Oresteia trilogy, performed originally in the ancient theatre of Dionysus in 458 BC. Throughout, words and action splendidly co-operate to bring out the powerful effect of what has often been thought of as the richest and most tightly structured artefact of ancient theatrical production.

Fiesque, written by the French composer Edouard Lalo, tells a story of love, jealousy, conspiracy and murder. Set in Italy in 1547, the opera follows the struggle of Count Fiesque against his city's oppressive rule - his victory and his ultimate downfall. The show runs from 10-15 March 2008.