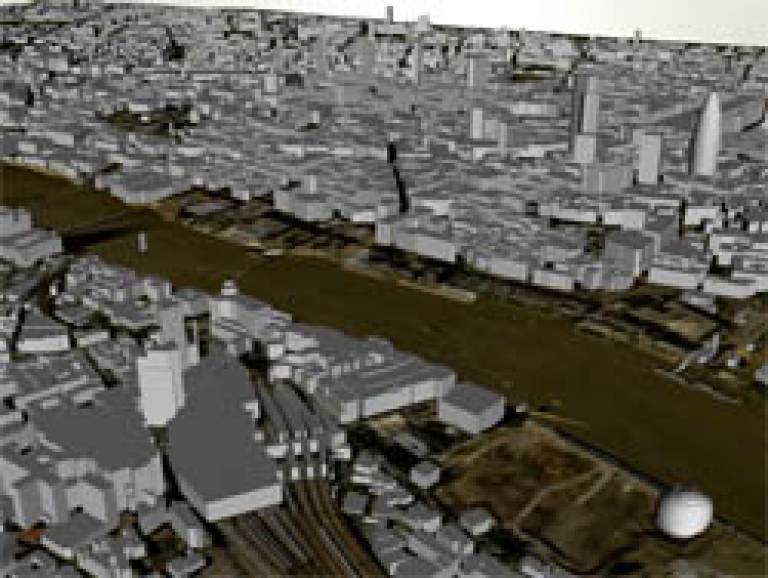 A paper by Professor Michael Batty (UCL CASA) published in the latest edition of 'Science' and the video that accompanies this highlights a new way of looking at cities that has emerged during the last 20 years that could revolutionise planning and ultimately benefit city dwellers.

'The Size, Scale and Shape of Cities' advocates an integrated approach to the theory of how cities evolve by linking urban economics and transportation behaviour with developments in network science, allometric growth and fractal geometry.

Professor Batty argues that planning's reliance on the imposition of idealised geometric plans upon cities is rooted in the nineteenth century attitude which viewed cities as chaotic, sprawling and dirty. Instead, he reports research that suggests beneath the apparent chaos, there is a strong order: "Cities are the example par excellence of complex systems: emergent, far from equilibrium, requiring enormous energies to maintain themselves, displaying patterns of inequality spawned through agglomeration and intense competition for space, and saturated flow systems that use capacity in what appear to be barely sustainable but paradoxically resilient networks." 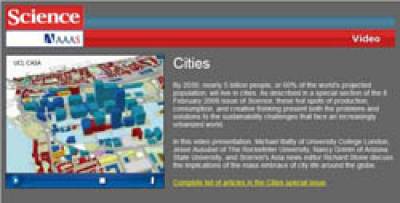 These geometrical plans, such as Ebenezer Howard's 'Garden City of Tomorrow', propose an ideal city size and structure, which according to Professor Batty, ignores the way in which real cities develop: "Idealised cities are simply too naïve with respect to the workings of the development process, and competition for the use of space that characterises the contemporary city and the degree of diversity and heterogeneity that the most vibrant cities manifest."

Instead, according to Professor Batty, cities grow through allometry - growth at different rates - resulting in a change of proportion - and this changes the energy balance used to sustain them. "Network science provides a way of linking size to the network forms that enable cities to function in different ways. The impacts of climate change, the quest for better performance, and the seemingly intractable problems of ethnic segregation and deprivation due to failures in job and housing markets can all be informed by a science that links size to scale and shape through information and material and social networks that constitute the essential functioning of cities."

While Professor Batty is quick to point out that the method of looking at how cities function as complex systems is still in its infancy, he is confident that the past and continuing practice of imposing an idealised geometric system on them won't resolve current urban ills. "This new science makes us much more aware of the limits of planning. It is likely to lead to a view that as we learn more about the functioning of such complex systems, we will interfere less but in more appropriate ways."

To watch the video, or to find out more about Professor Batty's research, use the links at the top of this article.

Images:
1 The Virtual London Model: Showing the distribution of buildings in the central business district from which the density, compactness, energy emissions can be measured for exploring urban sustainability
2 Still from Cities video