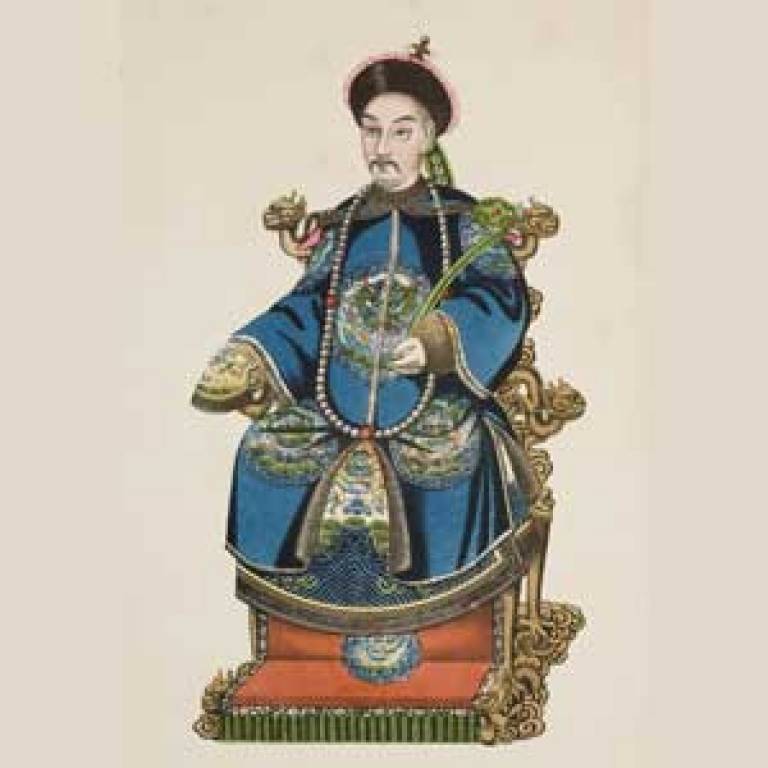 UCL is hosting a number of events in 2008 in conjunction with China Now - a nationwide festival of Chinese culture - to celebrate and promote UCL's strong relationship with China.

This select exhibition of historical items looks at early printed descriptions of encounters between the West and China. Through the medium of maps from the 17th to the 19th centuries, light is shed on attitudes to and knowledge of China. Examples of the study of art, antiquities and medical advances from China are presented as seen through European eyes.

UCL students from China and Hong Kong will have the opportunity to meet employers recruiting for roles in their home countries or the UK, at the UCL Careers Service's 'Target China' event, on 12 February 2008 from 5.30-8pm. Organisations attending include KPMG (sponsor), Allen & Overy, Atkins, HSBC, Kantar, Standard Chartered and Sun Microsystems. Students will have the chance to take part in a question-and-answer session with recruiters and to network with employers informally over refreshments.

UCL will host its annual Chinese New Year celebrations in the JBR on 15 February 2008 from 6.30-8pm. There are more than 1,000 Chinese students at UCL, making the largest minority group at the university.

The Wellcome Trust Centre for the History of Medicine at UCL, the University of East London and Queen Mary, University of London, are hosting a two-day conference from 28-29 March 2008, entitled 'Sports, Medicine and Immortality: From Ancient China to the World Wide Web'. Convened prior to the Beijing Olympics, the interdisciplinary conference will explore how critical appraisal of the history of sports, body cultivation and sports medicine can contribute to our shared experience of health today.

UCL's MA Museum Studies students will curate the 'UCL and China' exhibition in the North Cloisters, running May 2008-April 2009.

On 13 June 2008, UCL will host the 'UCL-China Research Festival', a one-day conference with papers by UCL academics working in collaboration with organisations and colleagues in China. The wide breadth of subject areas covered by the event will reflect UCL's activities in the region, featuring subjects as diverse as archaeology, architecture, biomaterials, geography, medicine, psychology and sociology.

Edward Denison (UCL Bartlett School) is curating an architectural exhibition exploring the developments of modernism in China through the early 20th century at the Royal Institute of British Architects during July and September 2008.