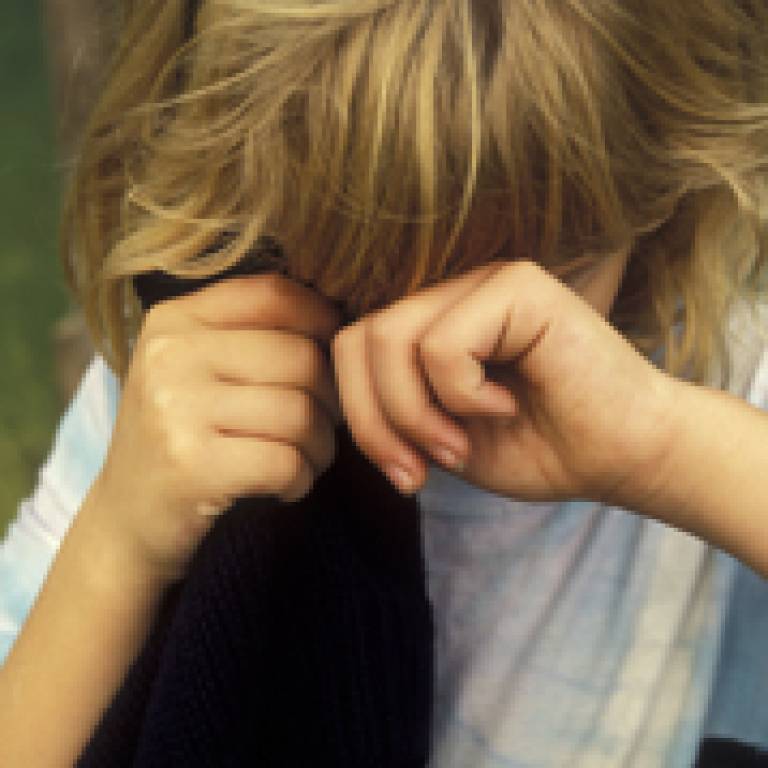 Professor Ruth Gilbert (UCL Institute of Child Health) launched a Series in 'The Lancet' on 2 December on child maltreatment, with research showing that children suspected of being maltreated are under-reported to child protection agencies.

Professor Gilbert, who is Professor of Clinical Epidemiology and Director of the Centre for Evidence-Based Child Health, presented her findings yesterday at a seminar at the Royal College of Paediatrics and Child Health to launch the Child Maltreatment Series published in 'The Lancet' today. The Series is a collaboration between 'The Lancet', the UCL Institute of Child Heath and the Royal College of Paediatrics and Child Health. It is designed to provide clinicians and other professionals responsible for caring for children with a rigorous summary of scientific evidence and conceptual work on the topic.

In the paper 'Burden and consequences of child maltreatment in high-income countries', Professor Gilbert reports that child maltreatment remains a major public health and social welfare problem in high-income countries. Every year, 4-16% of children are physically abused and one in ten is neglected or psychologically abused. During childhood, between 5% and 10% of girls and up to 5% of boys are exposed to penetrative sexual abuse, and up to three times this number are exposed to any type of sexual abuse. However, official rates for child maltreatment are over ten times lower than these.

Professor Gilbert co-authored the paper with Professor Cathy Spatz Widom of City University of New York and John Jay College of Criminal Justice. Their research found that exposure to multiple types and repeated episodes of maltreatment is associated with increased risks of severe maltreatment and psychological consequences. Child maltreatment substantially contributes to child mortality and morbidity and has long-lasting effects on mental health, drug and alcohol misuse (especially in girls), risky sexual behaviour, obesity, and criminal behaviour, which persist into adulthood. Neglect is at least as damaging as physical or sexual abuse in the long term but has received the least scientific and public attention. The high burden and serious and long-term consequences of child maltreatment warrant increased investment in preventive and therapeutic strategies from early childhood.

Professor Gilbert and Professor Cathy Spatz Widom said: "Child maltreatment is common, and for many it is a chronic condition, with repeated and ongoing maltreatment merging into adverse outcomes throughout childhood and into adulthood. More attention needs to be given to neglected children. There is mounting evidence that the consequences of childhood neglect can be as damaging - or perhaps even more damaging - to a child than physical or sexual abuse. More attention also needs to be paid to the potentially different needs of boys and girls who are maltreated. Although classrooms and neighbourhoods are disrupted more by deviant behaviour of boys than of girls, research shows that maltreatment doubles a girl's risk of being arrested for a violent crime and increases risk for subsequent alcohol and drug problems, with implications for her children."

To find out more, please follow the links at the top of this article.