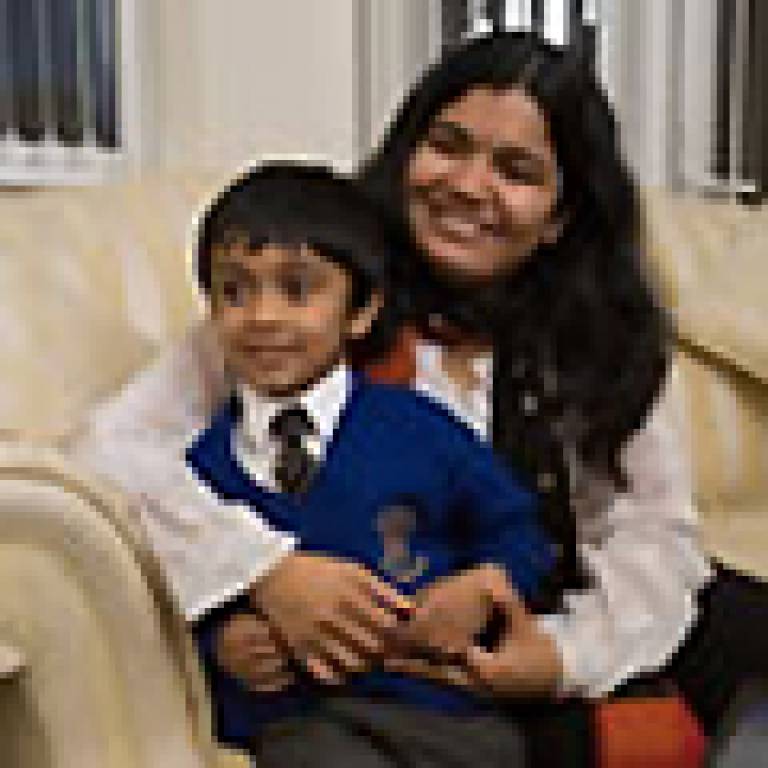 Most children in England are not obese or overweight, meet the government's recommended physical activity targets, don't smoke or drink and think healthy food is enjoyable - although they're not reaching the 'five a day' target - according to the latest Health Survey for England (HSE).

The annual survey, conducted in 2007 by researchers at UCL and the National Centre for Social Research (NatCen) and funded by The NHS Information Centre, has its latest results published today. It draws on data from interviews and measurements of thousands of people representative of the whole population.

The HSE 2007 had a particular focus on children, including data from over 7,500 2-15 year olds. Those old enough were interviewed about their knowledge and attitudes concerning key aspects of lifestyle including smoking, drinking, eating and physical activity.

The survey also collected data about the impact of smokefree legislation brought in on 1st July 2007. This indicates that although the number of adults and children smoking had not decreased at this early stage, there were some positive initial signs of a reduction in cigarette consumption and in children's exposure to smoke.

Dr Nicola Shelton, Senior Lecturer in UCL's Department of Epidemiology and Public Health and an editor of the study, said:

"Behaviours and attitudes towards personal health formed early in life extend into later childhood and adulthood, ultimately having an impact on health over an individual's lifespan. It's crucial we understand children's attitudes and behaviour about issues such as exercise, diet and smoking because their early experiences have such an influence going into adulthood.

"Although the survey shows a mixed picture for both children and adults, and we're still seeing marked differences in the health of different socio-economic groups, there's quite a lot to be positive about here - for instance, the initial signs that the rising childhood and adult obesity trend could be beginning to level out - although we're not seeing the decline we'd hoped for.

"Another potential positive result is that children's cotinine levels (indicating exposure to tobacco smoke) did not increase after 1st July, when smokefree legislation was introduced. Some people had been worried that the legislation would cause adults to smoke more at home and children would experience greater exposure - our results do not reflect this.

Despite the positives, there's no room for complacency and the momentum to keep improving the nation's health must continue."