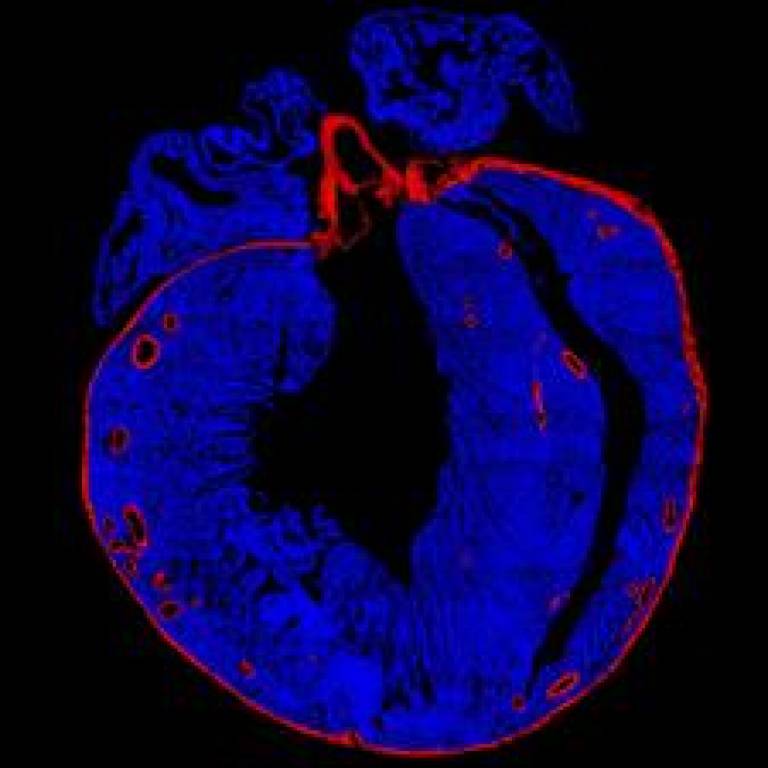 People who have been diagnosed with panic attacks or panic disorder have a greater risk than others of subsequently developing heart disease or suffering a heart attack, with higher rates occurring in younger people, according to research published in the 'European Heart Journal' on 11 December.

The study has found that people who were under fifty (though not those over fifty), when first diagnosed, had a significantly higher risk of subsequent heart attacks (or myocardial infarctions, MI). It also found that there was a significantly higher incidence of subsequent coronary heart disease (CHD) in people diagnosed with panic attacks/disorder at all ages, but this was more marked in those under fifty. However, the research also shows that the risk of dying from CHD was actually reduced among people of all ages who had been diagnosed with panic attacks/disorder.

The study is the first to discover this information, having looked at over 400,000 people of all ages in the UK, selected from a primary care population which is broadly equivalent to that of other countries with a similar socio-demographic structure.

"Our findings have significant implications for clinicians. Panic attacks were associated with a significant increased risk of a subsequent diagnosis of CHD and acute MI in those aged younger than fifty. This may be due to initial misdiagnosis of CHD as panic attacks, or a true underlying increased risk of CHD with panic attacks. Clinicians should be vigilant for this possibility when diagnosing and treating people presenting with symptoms of panic."

Dr Walters and her colleagues looked at primary care medical records for 60,000 adults diagnosed with panic attacks/disorder and 350,000 adults who did not have the condition. They found that those aged under fifty were 38% as likely to have a heart attack and 44% as likely to develop heart disease subsequently than people who had not been diagnosed with the condition. For people aged over 50 there was a slightly increased risk of heart disease (11%). However, when the researchers looked at deaths among adults diagnosed with panic attacks/disorder, they found that for all ages the risk of death from heart disease was reduced by about a quarter (24%) compared with the normal population.

Dr Walters speculated about the possible reasons for the reduced risk of death. "This might be because the higher risk of coronary heart disease and heart attacks occurred amongst younger people who have fewer heart-related deaths generally; or it might be because people with panic disorders go to their doctors earlier and more frequently and, therefore, are more likely to have their heart disease identified and treated early, thus reducing the likelihood of dying from it."