Having no words for numbers doesn't count against us, says UCL research 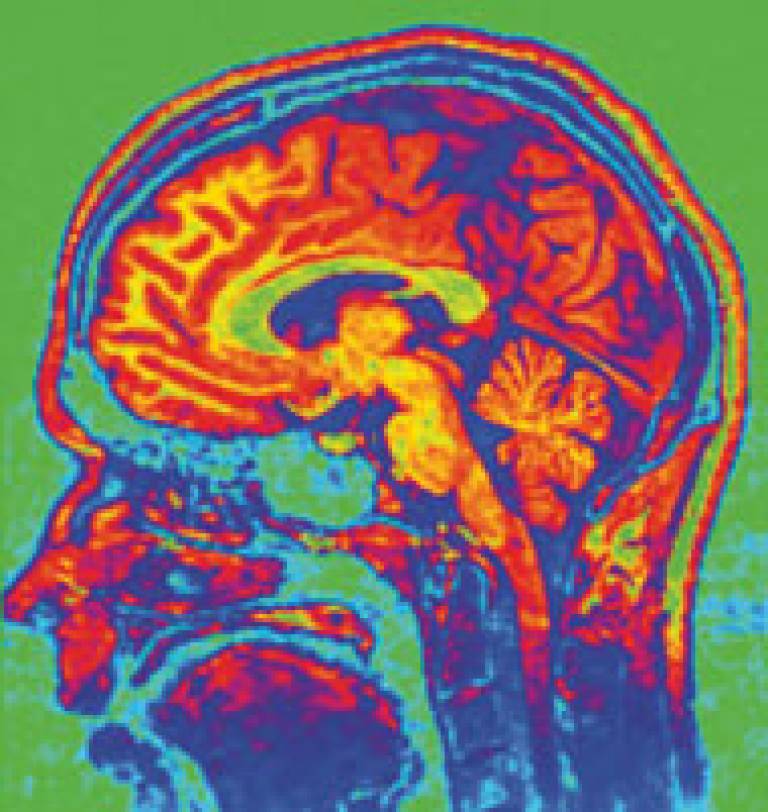 In a world without numbers you'd think that counting would be all but impossible. However, new research by scientists at UCL Institute of Neurology says otherwise.

Together with a team from University of Melbourne they studied children between the ages of four and seven from two non-English speaking Aboriginal tribes in Australia's Northern Territories - populations with words and gestures for just 'one', 'two', 'few' and 'many'.

Using counters to match the number of sounds they heard, the children's numeracy proved the equal of their English-speaking peers in other tribes.

Professor Brian Butterworth, lead author from the UCL Institute of Cognitive Neuroscience, says the findings, published in the Proceedings of the National Academy of Sciences' journal 'PNAS', shed new light on our understanding of numeracy.

He says: "Basic numerical concepts do indeed appear to depend on an innate mechanism. This may help explain why children in numerate cultures with developmental dyscalculia find it so difficult to learn arithmetic.

"Although they have plenty of formal and informal opportunities to learn to count with words and do arithmetic, the innate mechanism on which skilled arithmetic is based may have developed atypically."