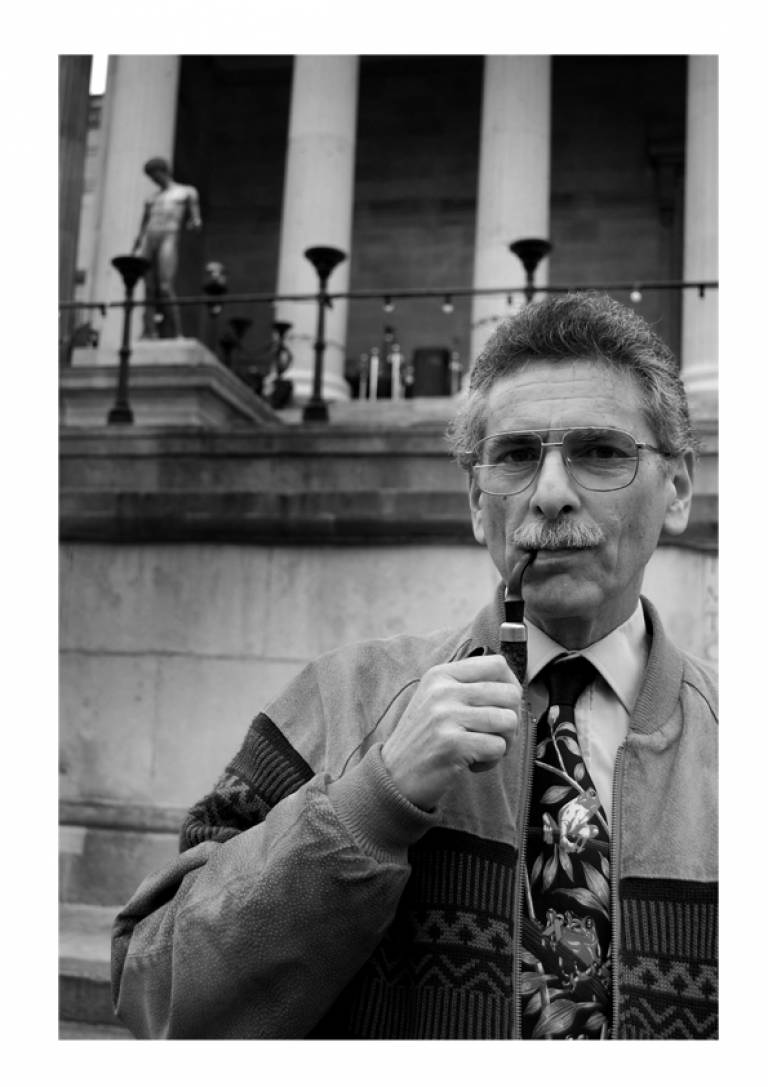 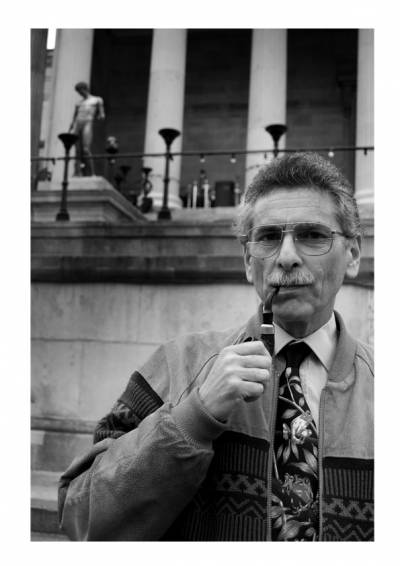 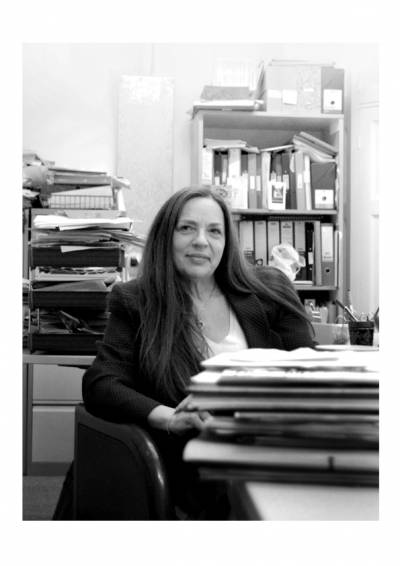 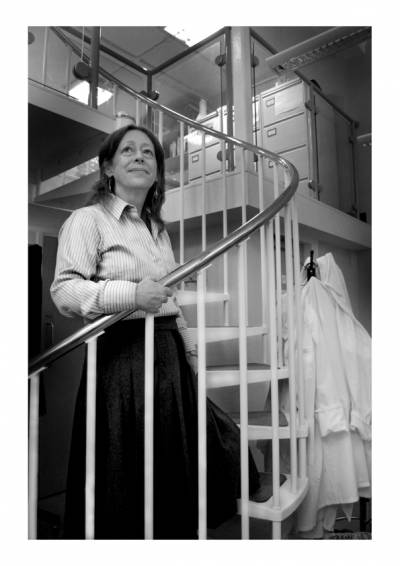 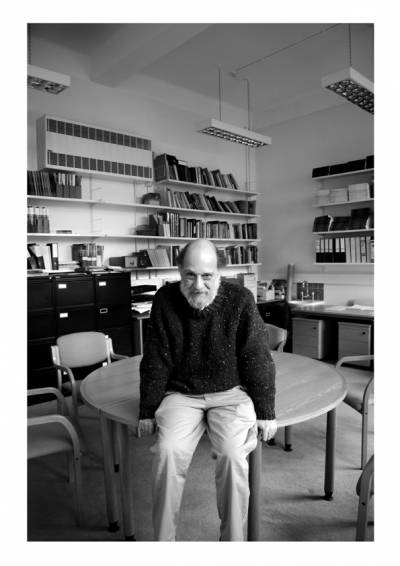 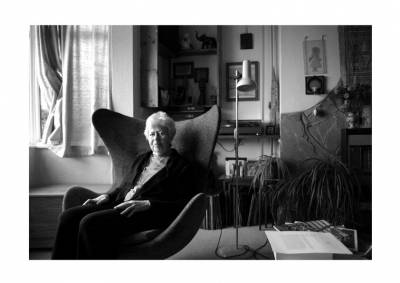 An exhibition of photographs by second-year UCL medical student Johnathan Reiner is on show in UCL's Rockefeller Building, from 21-23 April 2008.

Johnathan's Student-Selected Component this year consisted of photographing and interviewing UCL scientists and researchers over a four-month period.

Johnathan says: "I had the privilege of meeting with some inspiring scientists and researchers within UCL and interviewing them about their life, their research interests and their opinion on various questions such as what would they have done if they weren't scientists, and what in their opinion is the greatest scientific discovery."

Among his subjects are: John Foreman, Professor of Immunopharmacology; Janette Atkinson, Professor of Psychology; Lewis Wolpert, Professor of Biology as Applied to Medicine; and Elizabeth Shephard, Professor of Molecular Biology. Their interviews form the basis of biographical text accompanying the portraits.

The results are on display in the Thomas Lewis Room in the ground floor of the Rockefeller Building on University Street, London WC1, 21-23 April 2008, 9am-5pm.

Image: Detail from the portrait of Professor Jonathan Ashmore