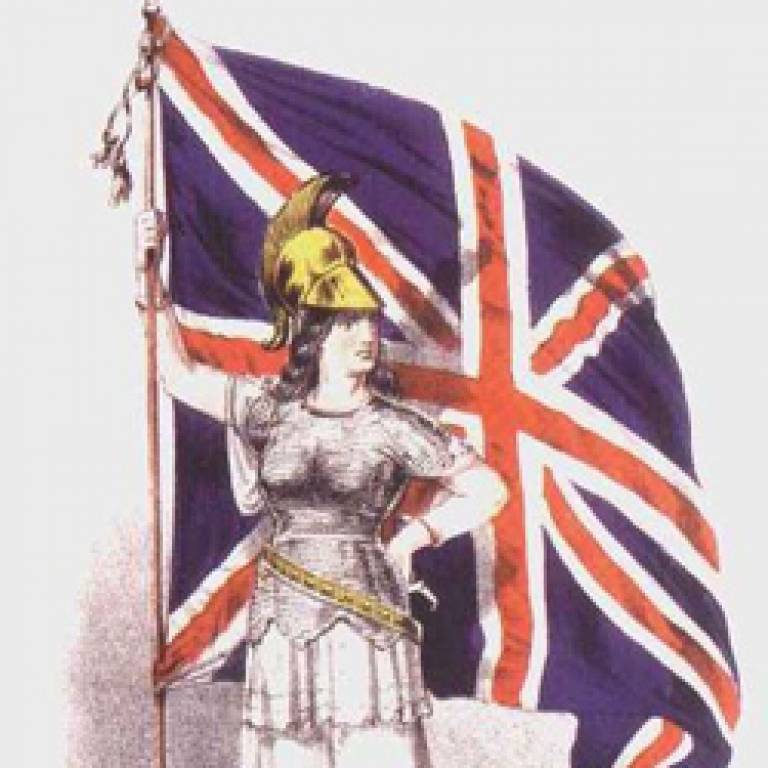 
The 2008 Neale lecture takes place this evening, opening a conference that will see experts from around the world gathering to discuss the changing ways in which historians have described Britishness, race and empire since the eighteenth century.

The question of national identity has become significant in recent years because of the debates surrounding multiculturalism in the UK. However, how nations see themselves has been an important political issue for centuries.

In the late eighteenth century, Enlightenment ideas of progress influenced thought on the development of civilisations. Following works such as Adam Smith's 'The Wealth of Nations', historians placed commercial society at the apogee of human development. By extension, England, with its well-developed commercial interests, was seen as a superior model for society, and the English a superior people. This intellectual framework provided justification for the Atlantic slave trade, which was a massive source of income for England. The construction of Englishness in this way was very important in supporting the economic status quo of the time.

Changing politics in the nineteenth century led to changing perceptions of Englishness. The triumph of laissez-faire economics and the expansion of the empire - with India of particular importance - coincided with the idea that economic and political liberalism were the markers for human progress. As Britain became increasingly democratic throughout the century, with significant political reforms in 1832, 67 and 84, historians began to describe the gradual increase of liberty as an English trait. Many believed that the powerful place of the English in the world was a result of liberty, and that other 'races', such as Indians, might ultimately achieve the same aim if 'properly civilised'.

The Neale conference this year challenges the basis of these two interpretations of history. Many historians today argue that, as these narratives are based on the idea of shared heritage, they sit uncomfortably with the social and ethnic differences that have often been important in Britain's development. Further, this development has not followed the constant path that older histories suggest, but rather has been full of conflict and change.

The Neale lecture has been held every year since 1970 in celebration of the contribution of Sir John Earnest Neale (1890-1975), who was Astor Professor of English History at UCL from 1927-56. The conferences that now follow the lectures were introduced more recently, and bring together a range of papers from leading historians around an aspect of British history. These papers are often later published as books, and it is expected that this collection will also be published.

Sessions will be held throughout Friday and Saturday on a range of issues surrounding the historiography of Britain, race and empire.

The Neale Lecture, which will be given by Professor Geoff Eley of the University of Michigan, is entitled 'What is the imperial imaginary? Britain in Europe and the World, 1815-2003'. It will be held in the Gustave Tuck Lecture Theatre from 5.30-6.30 this evening, and is free and open to the public.