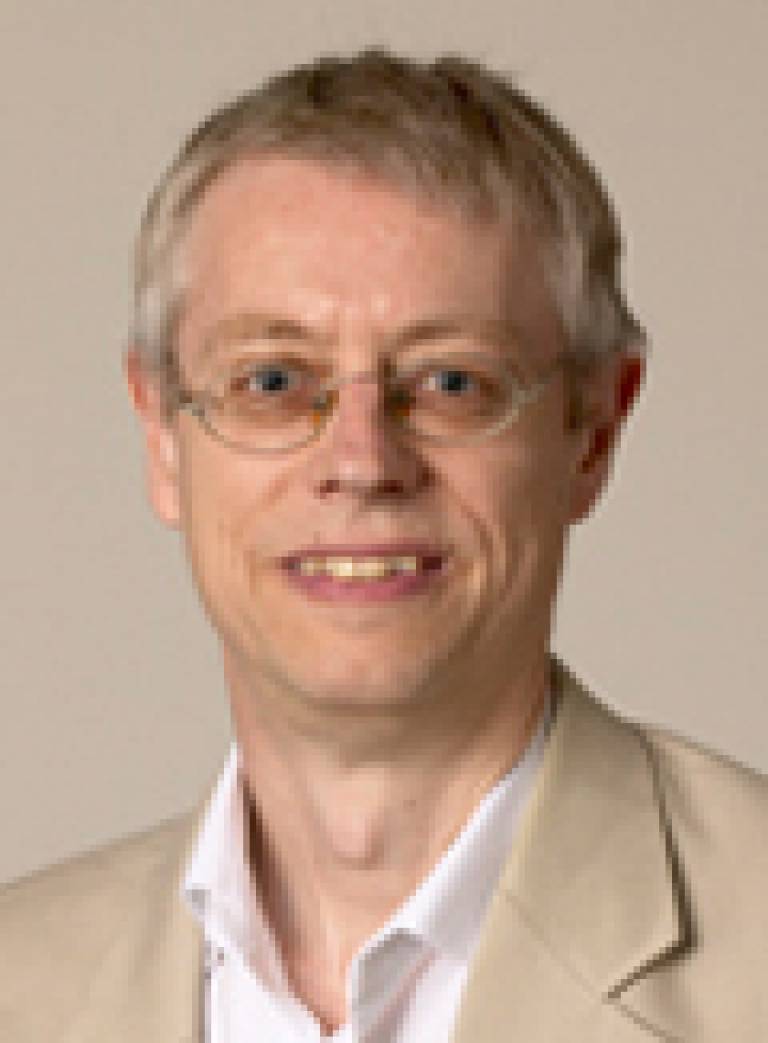 Forty three per cent of England's smokers tried to quit in 2007, and many of them several times - according to Professor Robert West, co-director of the Cancer Research UK Health Behaviour Research Centre (HBRC) at UCL.

More than 27,000 smokers and ex-smokers were asked about their attempts to stop smoking in a series of monthly surveys between November 2006 and January 2008. 800,000 people (eight per cent) reported that they attempted to quit as a direct result of the smokefree legislation, which was introduced in England on 1 July 2007.

But the single biggest motivator for a quit attempt was New Year's Eve, when more than one million smokers (one in ten) made a quit attempt. Quits made at this time seemed to have more sticking power as well.

Professor West said: "We know that the majority of smokers want to give up so it's very encouraging to see that half of the smokers we surveyed made a quit attempt in the past year. It can take many attempts to stop smoking for good, but the more times you try, the more likely you are to succeed in the end."

Half of those people who tried to quit used methods shown to improve the chances of success such as nicotine replacement therapy (NRT).  The most popular NRT products were purchased over the counter and came in the form of gum, patches and lozenges.

More than half of the smokers surveyed cut down on their smoking during the period and a quarter of these people used NRT. Research suggests that smokers are four times more likely to quit successfully with NHS support and stop smoking medicines such as patches or gum to manage cravings.

To find out more about the work of the HBRC, follow the link at the top of this article.