A report by Dr Peter Jones, UCL Geography, on opinion within the fishing industry about the creation of no-take marine protection areas (NTMPAs) shows that a clear majority are opposed. 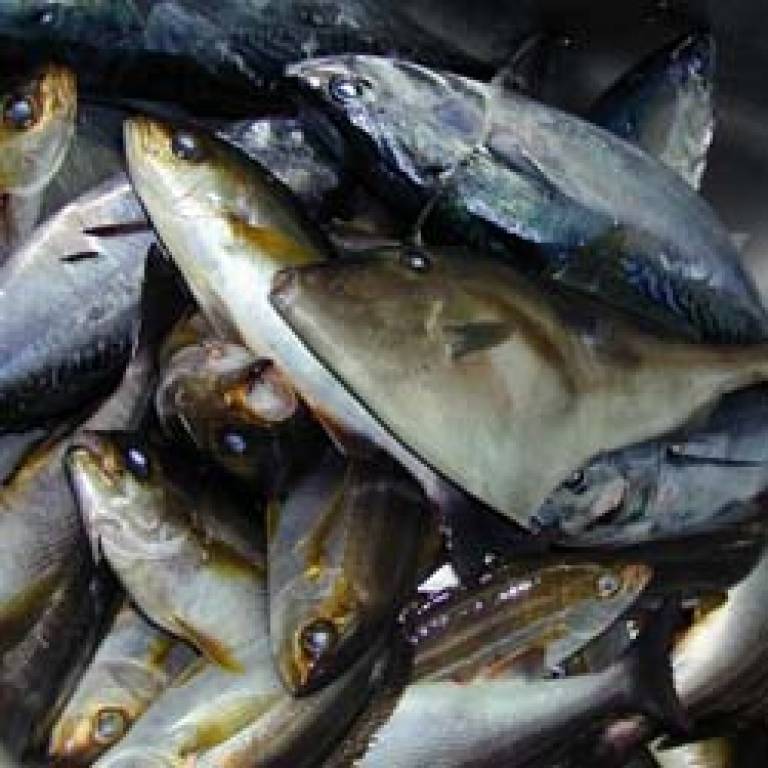 The controversial proposal to introduce NTMPAs is intended as a means to protect the health of marine fish stocks and ecosystems. NTMPAs create areas in which all fishing is banned, primarily in order to achieve marine biodiversity conservation objectives. Proposals in the forthcoming Marine Bill include provisions for designating NTMPAs and whilst many organisations are lobbying for such provisions, some fishermen and their representatives are increasingly concerned that NTMPAs will be imposed on them, threatening their economic sustainability and their way of life. However, fishermen's opinions have tended to be neglected amid the debates.

Dr Jones's report seeks to put that right by providing a richer understanding of the different perspectives amongst the fishing industry on the issues raised by NTMPA proposals.

Focusing on the South West of England, the study found that only 19 per cent of fishermen considered NTMPAs to be the best means of protecting stocks and ecosystems. Among those in favour were people who agreed that there is a need to protect fish stocks, with one describing fishing activity as "like raping [the sea] without putting anything back".

However, some of the views expressed by fishermen opposed to NTMPAs argued that there are other ways in which to protect stocks, and that the NTMPA provisions are too draconian. One described them as "a sledgehammer to crack a nut" and another argued that as fish stocks are migratory and variable, they may not benefit from the protection areas anyway.

The report was based on a completely independent research project involving a programme of 51 semi-structured interviews over May-October 2005 with 57 fishing industry representatives in south-west England (West Dorset, Devon & Cornwall).

Dr Jones said: "Fishermen in the UK, as in most of the world, have enjoyed the rights to fish the total sea area, with the exception of safety/security exclusion zones, provided stocks are present and it is technically and economically feasible to exploit them under the principle of 'the freedom of the seas'. This presumption is now being undermined by increasing calls for NTMPAs."

He added: "Though fishermen are highly likely to be critically affected by such proposals, it was felt that their voices are rarely listened to and seriously considered in these debates. I hope that this report helps address this problem by reporting the rich, diverse and fascinating range of views amongst fishermen and their representatives on the issues raised by NTMPA proposals."