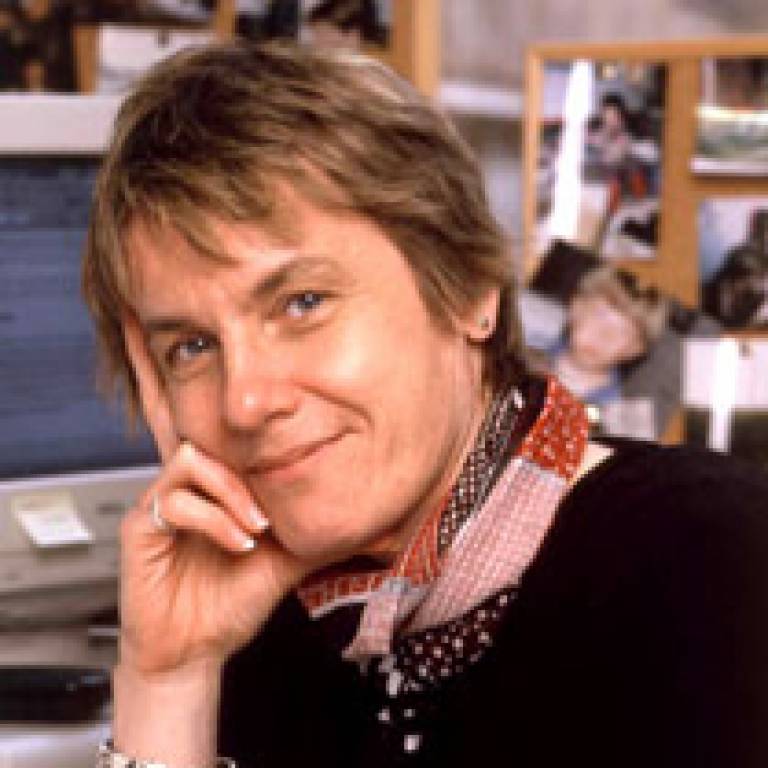 Professor Marie-Louise Newell - seconded since 2006 from the UCL Institute of Child Health to be Director of the Africa Centre for Health & Population Studies, South Africa - has won a £15 million grant over five years from the Wellcome Trust.

The Africa Centre is based in KwaZulu-Natal, an area where more than one-fifth of people are HIV-infected. It will use the funding to evolve from a research centre focused on the recording of health problems to one focused on intervention and implementation.

Professor Newell said: "The Wellcome Trust grant will help us in our goal of keeping HIV-negative people negative, healthy people healthy and HIV-infected people optimally cared for. In South Africa, as in many areas of sub-Saharan Africa, HIV is a major problem, compounded as it is by poverty, migration and lack of access to effective treatments."

Researchers at the Africa Centre will monitor the impact of HIV on individuals, their households and the wider community, combining data collected within the bi-annual household survey with that from the annual individual level HIV, health and behaviour surveillance. 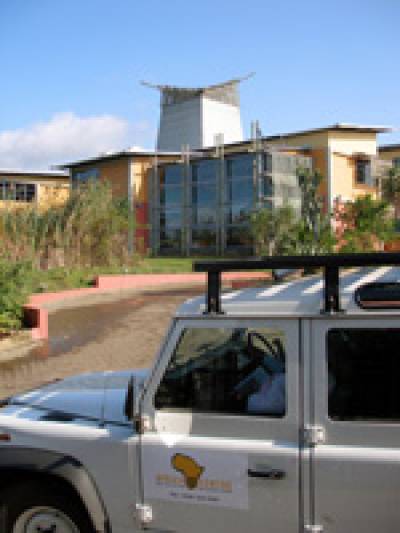 In particular, the researchers will look at key questions such as: how communities, households and individuals are affected by simultaneous epidemics of HIV, sexually transmitted infections and tuberculosis; how HIV-infected people can be supported to remain uninfected; how best to deliver HIV-related healthcare in a low-income, resource-poor setting; and how to improve the health of children and adults in an environment challenged by HIV and other adversities. The researchers will extend their HIV research to the over-50s, a vastly under-researched group.

The Africa Centre will also play an important role in monitoring and evaluating the Anti-Retroviral Treatment (ART) Programme, currently being rolled out across Africa, the continent's largest-ever public-health programme. The centre is one of the few settings where the effects of ART delivery can be monitored and evaluated comprehensively at both population and individual level, through data collected within the population-based HIV and household surveillance linked with the clinical cohort information collected within the HIV-ART programme.

Professor Newell said: "The impact of the HIV/AIDS pandemic on societies is without precedent in recorded human history, and South Africa is particularly severely affected. In the last three years, there has been an enormous effort to roll-out ART across sub-Saharan Africa. Over the coming five years, the Africa Centre will evolve from a research centre focused on description to one focused on intervention and implementation. The detailed knowledge of the population obtained since 2000, in addition to the well-resourced ART programme in the sub-district, uniquely places the Africa Centre to answer our primary research question: what is the long-term impact for the population of a well-functioning and comprehensive ART programme in a resource-poor, rural setting?"

An initiative of the University of KwaZulu Natal and the Medical Research Council of South Africa, funded by the Wellcome Trust, the Africa Centre was set up in 1998 to work in partnership with the local community, conducting policy-relevant research into health and population, and to enhance the research capacity of sub-Saharan Africa. 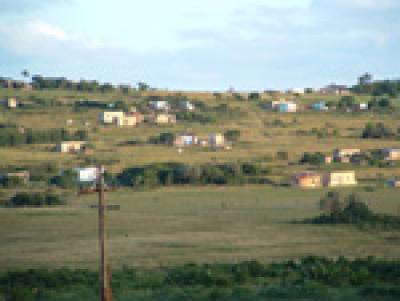 Professor Newell is on a five-year secondment from her UCL post as Professor of Paediatric Epidemiology.

To find out more about the Africa Centre of the UCL Institute of Child Health, use the links at the top of this article.