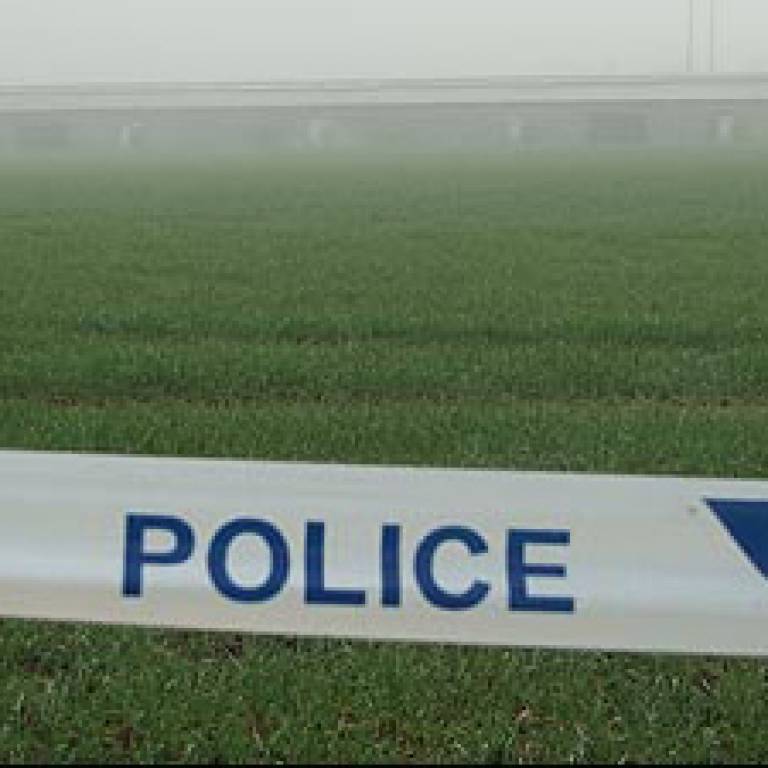 A new study from UCL Epidemiology & Public Health, published today in the 'American Journal of Public Health', has shown that people with a strong fear of crime are almost twice as likely to show symptoms of depression. The research also shows that fear of crime is associated with decreased physical functioning and lower quality of life.

The study's lead author, Dr Mai Stafford, said: "Very broadly, these results show that if your fear of crime levels are higher, your health is likely to be worse - particularly your mental health. Of course, you might expect that people who are depressed or frail might be more afraid of crime and venturing out of doors, so we have taken account of previous mental health problems and physical frailty and adjusted for those accordingly. Even with a level playing field, the data still demonstrates this strong link between fear of crime and poorer mental health."

Alongside a comprehensive medical examination, 6,500 study participants aged 50-75 were asked to report on how worried they felt about crime. They rated their concern on a scale from 'not worried' to 'very worried', about particular events happening in their neighbourhood: their home being broken into, being mugged or robbed, their car being stolen or things being stolen from the car, and being raped.

The researchers then compared the results with data collected about their mental and physical health - symptoms of anxiety and depression, physical function, and quality of life. After adjusting for age, gender, employment grade, length of residence and previous mental health status, researchers found that participants with a high fear of crime were 1.93 times as likely to exhibit symptoms of depression and 1.75 times as likely to exhibit symptoms of anxiety, than those reporting low fear of crime. These people exercised less, saw friends less often and participated in fewer social activities compared with less fearful participants.

Many of the participants in the study were still working, and the group was generally in good health. This indicates that it is not just people who are vulnerable due to their health or age who are more frightened, but that being frightened of crime is in itself a contributor to poor mental health and quality of life.

Dr Stafford explained: "Things that influence our behaviour influence our health. One behavioural response to fear of crime is avoidance, so in this case fear of crime may stop some people taking part in the physical and social activities that are so good for health and wellbeing. If you are fearful, you are less willing to go out socially and less inclined to take part in physical activity. This impacts heavily on people's mental health and overall quality of life, as well as having an impact on their physical health, albeit less pronounced. It seems likely that if we work to reduce fear of crime, we could actually improve people's health."

This research from UCL Epidemiology & Public Health relates public health to crime, indicating that crime perception has a big impact on our health and the way we live our lives. As home to the Jill Dando Institute of Crime Science, UCL has considerable depth in the study of crime, its impact and strategies for dealing with it.

"It is very interesting that people's perceptions of overall crime remain out of kilter with the figures and that these perceptions could actually have a significant impact on health. We must do more to educate people about the realities of their vulnerability to crime, as well as taking action to reduce fear of crime on a local and national level. For example, we need to look at the ways in which crime is reported in the national and local press and be sure to avoid sensationalism."

For information about the UCL Jill Dando Institute of Crime Science, and the UCL Centre for Security & Crime Science, which provides security solutions to clients from industry, commerce and government, use the links below.