How the brain controls appetite 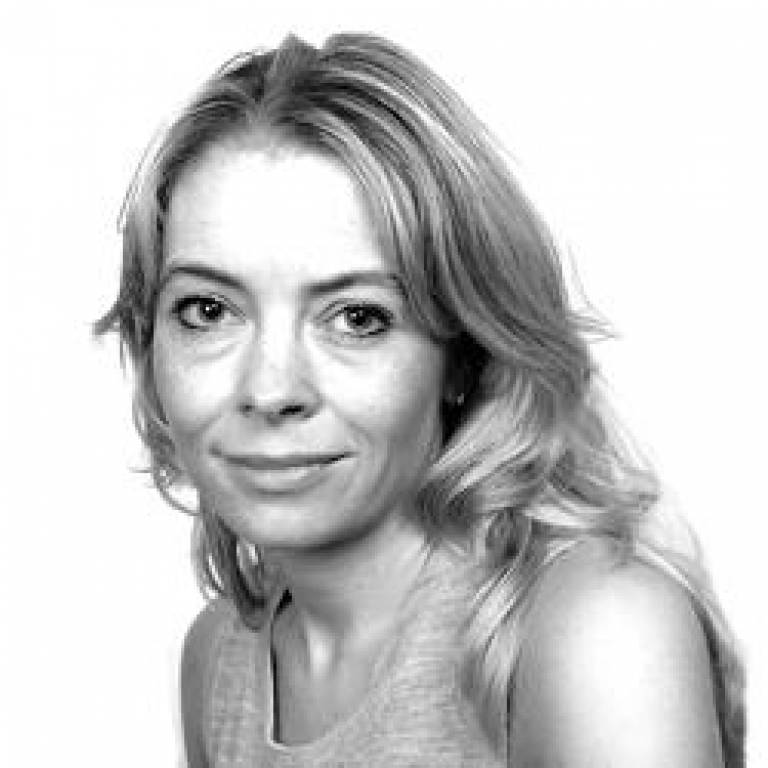 UCL researchers have identified the circuits in the brain that control how much we eat, in research that could have dramatic impact on the treatment of obesity and eating disorders.

In a paper published in 'Nature' today, lead author Dr Rachel Batterham, a clinician scientist for the Medical Research Council based at UCL Medicine, explains how her team used functional magnetic resonance imaging (fMRI) to show that the hormone which controls appetite operates through two areas of the brain. The primitive homeostatic regions of the brain, which control feeding, and the cortico-limbic regions, which determine the rewarding and pleasurable aspects of eating, were both found to become active in the presence of peptide YY (PYY), a naturally occurring hormone that regulates appetite.

The team conducted a double-blind placebo-controlled study of eight normal-weight men. Each went without food for 14 hours and was then given an intravenous drip of either PPY or placebo for 100 minutes, during which their brains were scanned constantly. After another 30 minutes they were offered as much food as they wanted. The same test was carried out a week later with each subject given the other intravenous drip. In every participant, the PPY infusion caused a reduction in food consumption, and leading to an average of 25 per cent fewer calories consumed.

It is hoped studies using fMRI-based physiological approaches may help determine whether pharmacological or other interventions target appetite-regulating regions.

Dr Batterham added: "The obesity crisis continues unabated with 23 per cent of the UK adult population and 33 per cent of the US adult population now classified as obese. Whilst we know that body weight is determined by a balance between food intake and energy expenditure a clearer understanding of the brain circuits that regulate these processes could allow us to tackle one of the biggest health burdens western societies face today."

Dr Batterham concluded that: "Our study provides insights into how biological signals affect not only how full we feel but also the enjoyment of eating and may determine whether we reach for a second helping or are satisfied with the first. Understanding which brain regions control eating in different environmental conditions may help us to develop more targeted treatments for people with weight problems. Further research is now needed to investigate whether underweight and overweight people have abnormalities in these circuits."